Second 'referendum' on Khalistan in November to test India-Canada ties : The Tribune India

After the first referendum, both countries have issued travel advisories against each other 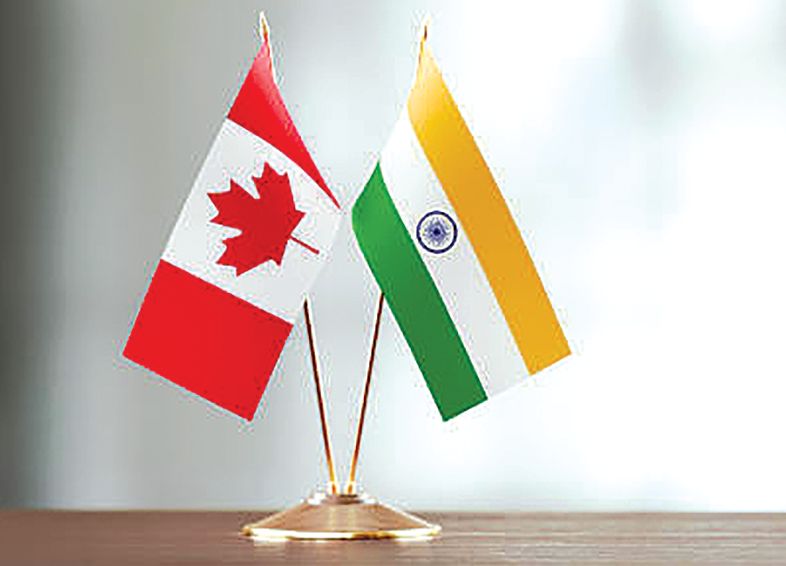 India-Canada diplomatic ties will be tested after the Sikhs for Justice said that they would hold a second referendum on Khalistan in Toronto on November 6.

India had reacted sharply to the first so-called Khalistan referendum held in Brampton on September 19.

The separatists have said that since the referendum is a peaceful process, they will continue to hold it at various locations. The month has been chosen because it was in November that the anti-Sikh riots had taken place in India.

Canada routinely says it does not recognise the referendum to express support for a separate Sikh nation-state. But India points out that the previous cycle of violence and bloodletting in Punjab also arose from similar provocations.

Talk about the second referendum had started within a couple of days of the first one in which it is claimed that 1.1 lakh Sikhs took part. Videos though showed a crowd of about 1,000 milling around a building in Brampton.

In one of its sharpest comments on separatist activity in Canada directed against India, the Ministry of External Affairs (MEA) found it “deeply objectionable” that a politically motivated exercise by extremist elements was allowed to take place in a friendly country like Canada.

Three days later, finding Ottawa’s response laconic, the MEA had issued an advisory that asked Indians to remain vigilant in Canada due to a spike in hate crimes, racism and separatist activity. Canadians found the advisory bizarre since hate crimes have had the slowest rate of increase in recent days.

But then Canada retaliated with an advisory that Indians found off-kilter as it asked visitors to avoid Punjab, Gujarat and Rajasthan due to the fear of unexploded bombs and landmines.