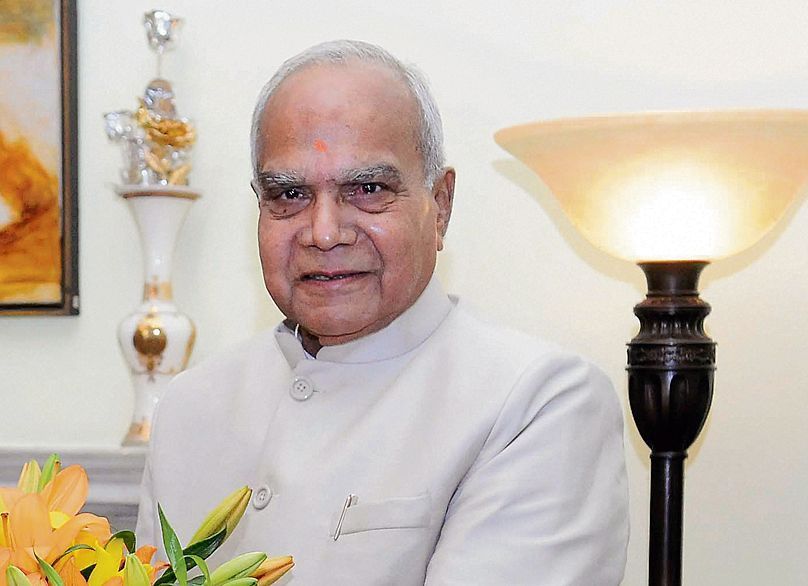 Putting to an end the high drama being played out in Punjab, Governor Banwarilal Purohit today gave his assent for convening the Assembly session on September 27.

An order issued by the Governor said he was summoning a daylong session, the third since AAP came to power, at 11 am on Tuesday.

The approval came a day after the AAP government informed the Governor about the issues to be taken up during the session. Purohit had earlier withdrawn the permission to hold a special session on September 22 when the AAP regime wanted to bring a confidence motion amid allegations that the BJP wanted to topple its six-month-old government.

After days of squabble between the Raj Bhavan and the government, the ruling AAP today chose Vidhan Sabha Speaker Kultar Singh Sandhwan to make a “toned-down” announcement about the Governor’s approval. Though the government had yesterday said it wanted to take up matters related to the GST, power situation and stubble burning, sources said the CM would speak with Arvind Kejriwal to discuss the issue of bringing the confidence motion. A minister told The Tribune that the final decision would be taken at the Cabinet meeting on Monday evening.

Kejriwal is expected to visit Punjab on Wednesday to participate in a function at Khatkar Kalan to mark the birth anniversary of martyr Bhagat Singh.