Sidhu Moosewala was breathing even after attack, jeep was locked from inside and locals had to break open its doors

There was no vehicle to take him immediately to the hospital 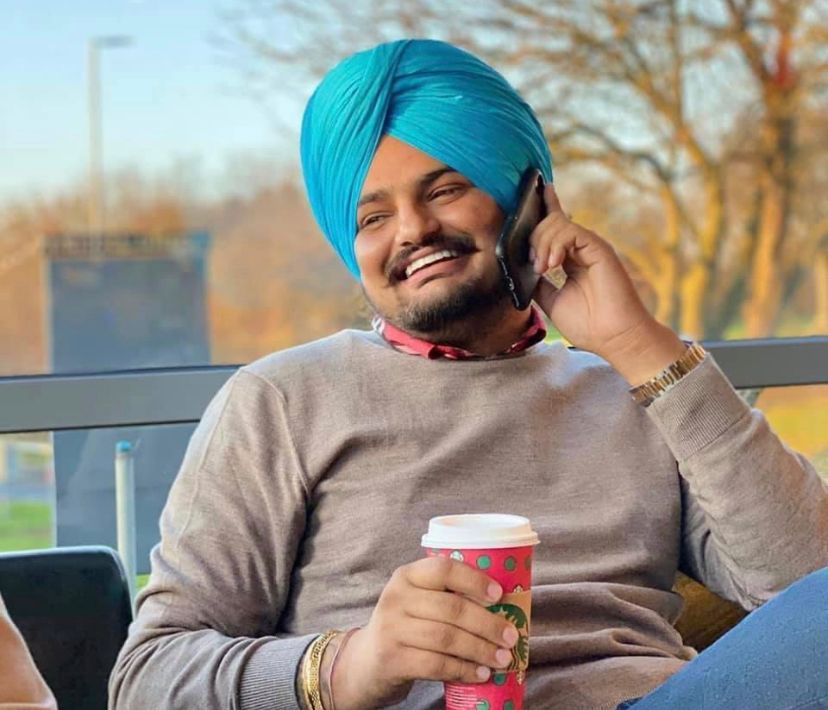 The local residents of Jawaharke village of Mansa district in Punjab, who bore witness to the broad daylight murder of the famous Punjabi singer Shubhdeep Singh Sidhu popularly known as Sidhu Moosewala, have claimed that the singer-turned-politician was alive for a few minutes even after the attack.

"The jeep was locked from inside and we had to break open its doors to get inside and take out the wounded people," one of the local residents, among the first to reach the spot after the incident, said.

Moosewala, 28, one of the most famous Punjabi language singers of the current times, was shot dead on May 29 while he was travelling in a car and around 10-12 assailants fired over 30 shots at him.

He was found soaked in blood on the driving seat of the Mahindra Thar SUV. There were two more occupants in the car -- Sidhu's friends, Gurwinder Singh and Gurpreet Singh.

The locals claimed that when they broke open the doors, Sidhu was still breathing.

"Though he was badly wounded, his heart was still beating. We sensed it," they said.

There was no vehicle to take him immediately to the hospital and it took some time until a passing car was stopped and Moosewala was shifted to a local hospital where doctors declared him brought dead.

Sidhu's friends -- Gurwinder and Gurpreet Singh -- are still admitted at the Dayanand Medical College and Hospital in Ludhiana.

They also received bullet injuries, however, they were not fatal.

The assailants came in two cars, of which one blocked the way of Moosewala's jeep while the other started the firing from behind. Within seconds, his jeep was covered by the assailants from three sides and the attackers fired a barrage of bullets.

Sidhu's autopsy report has revealed 24 bullet wounds on his body. A police source said that in less than two minutes, 30 rounds were fired after which the assailants fled the spot.

Sources said that the deceased singer had also fired two shots in retaliation. The assailants were most likely carrying state-of-the-art sophisticated assault rifles.

An Avtomat Nikonova model of 1994, commonly known as AN-94 Russian Assault Rifle was used by the attackers as some of its bullets have been found from the crime spot.

Experts say AN-94 is even more powerful than the AK-47 rifle.

Some houses that were around 200 m away from the spot also had bullet holes on its walls.

From the probe point, the police have so far arrested one person, identified as Manpreet Singh a.k.a. Manna Dhaipie and brought two gangsters on production warrants from Bathinda and Ferozepur prisons. Sources say Manna allegedly provided logistic support to the assailants.

Jailed gangster Lawrence Bishnoi's role is also under scanner and the Mansa Police will also make him join the probe.

Meanwhile, a day ago, a sea of mourners bid tearful adieu to their beloved singer who was cremated at his native village.

Pictures and videos on social media showed Moosewala's mother hugging the glass casket in which his mortal remains were kept. His mother could not stop looking at her son's lifeless body. His father broke down and then she turned to wipe his tears. IANS