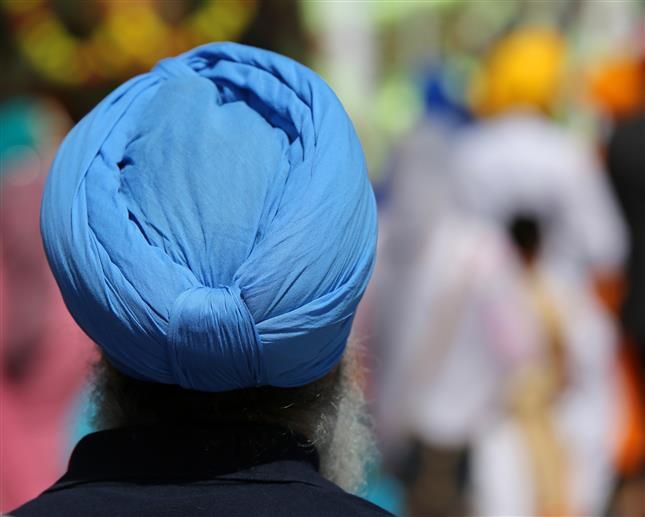 The baptised Sikh staffers can carry ‘siri saheb’ (kirpan, a Sikh religious symbol) while working at the airports, as the Union Ministry of Civil Aviation has amended its earlier notification that had put restrictions on them on the airport premises.

The SGPC, which had raised the issue, has now welcomed the move of the civil aviation ministry. On March 9, SGPC president Harjinder Singh Dhami had written to Civil Aviation Minister Jyotiraditya Scindia, stating that the March 4 order was an attack on the Sikhs’ rights.

As per the circular, the Bureau of Civil Aviation Security (BCAS) had recently amended an aviation security circular that allows Sikh passengers travelling on domestic flights within India to carry a kirpan — up to 9 inch-long (22.86 cm) with the blade being not more than 6-inch-long (15.24 cm).

The SGPC had raised the issue with the aviation ministry. The BCAS stated that due to an inadvertent error, it had omitted “employees” from the purview of the order. The corrigendum removed the paragraph that prohibited Sikh employees to carry a kirpan at any airport in the country. —