Canadian family goes on world tour to make ‘visual memories’ before 3 out of 4 children go blind : The Tribune India 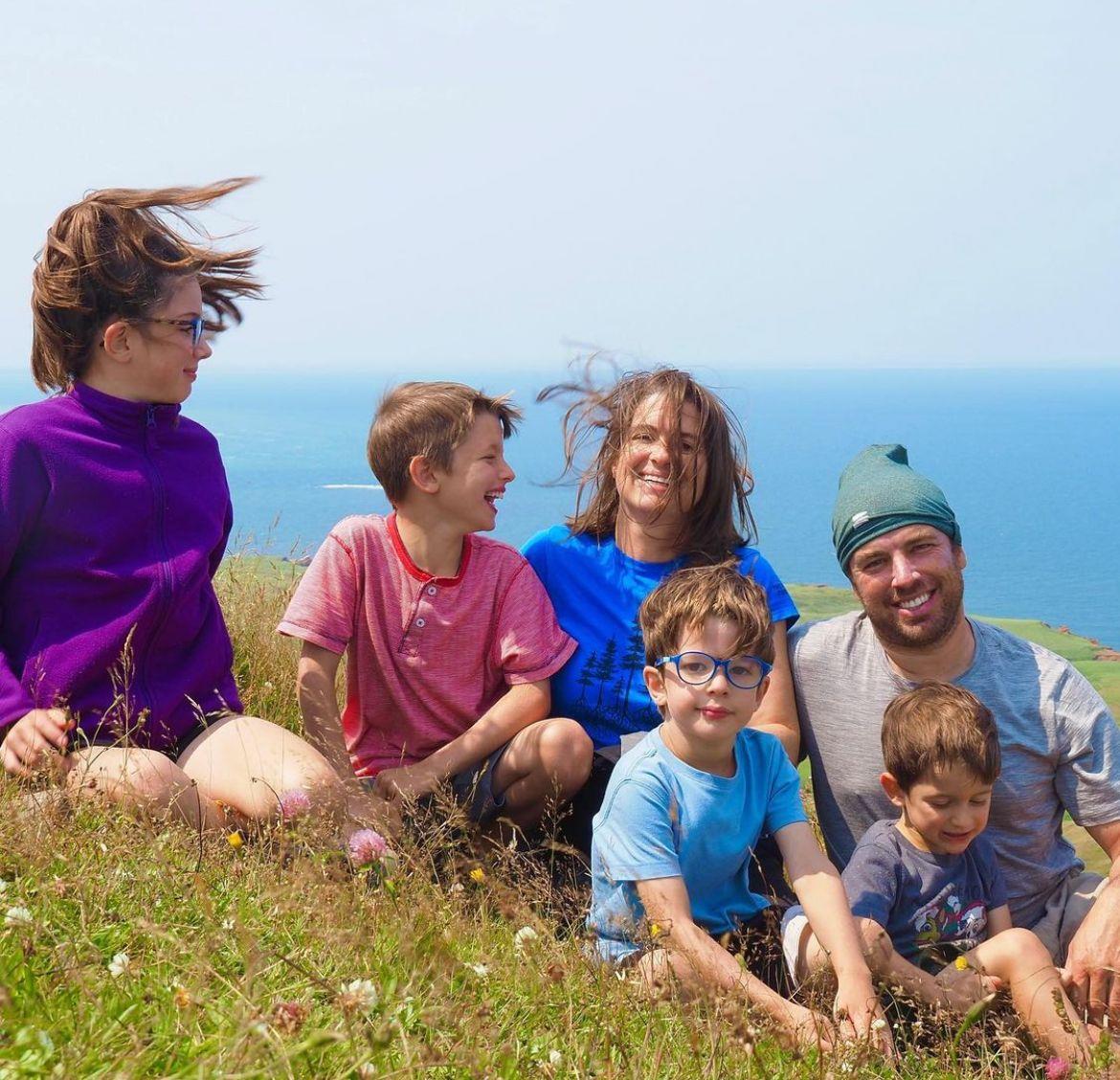 A Canadian family of six has embarked on a world tour to soak in as many visual memories as possible before three of them go blind.

Parents Edith Lemay and Sebastien Pelletier said their children, Mia, 12, Colin, 7, and Laurent, 5, all have been diagnosed with retinitis pigmentosa — a genetic disorder that affects the eyes and causes loss of vision.

Their son, Leo, 9, however, was given the all-clear.

The parents have strode on a mission to make sure that their kids get to see the world before they lose their vision, which is expected to hit them around midlife. 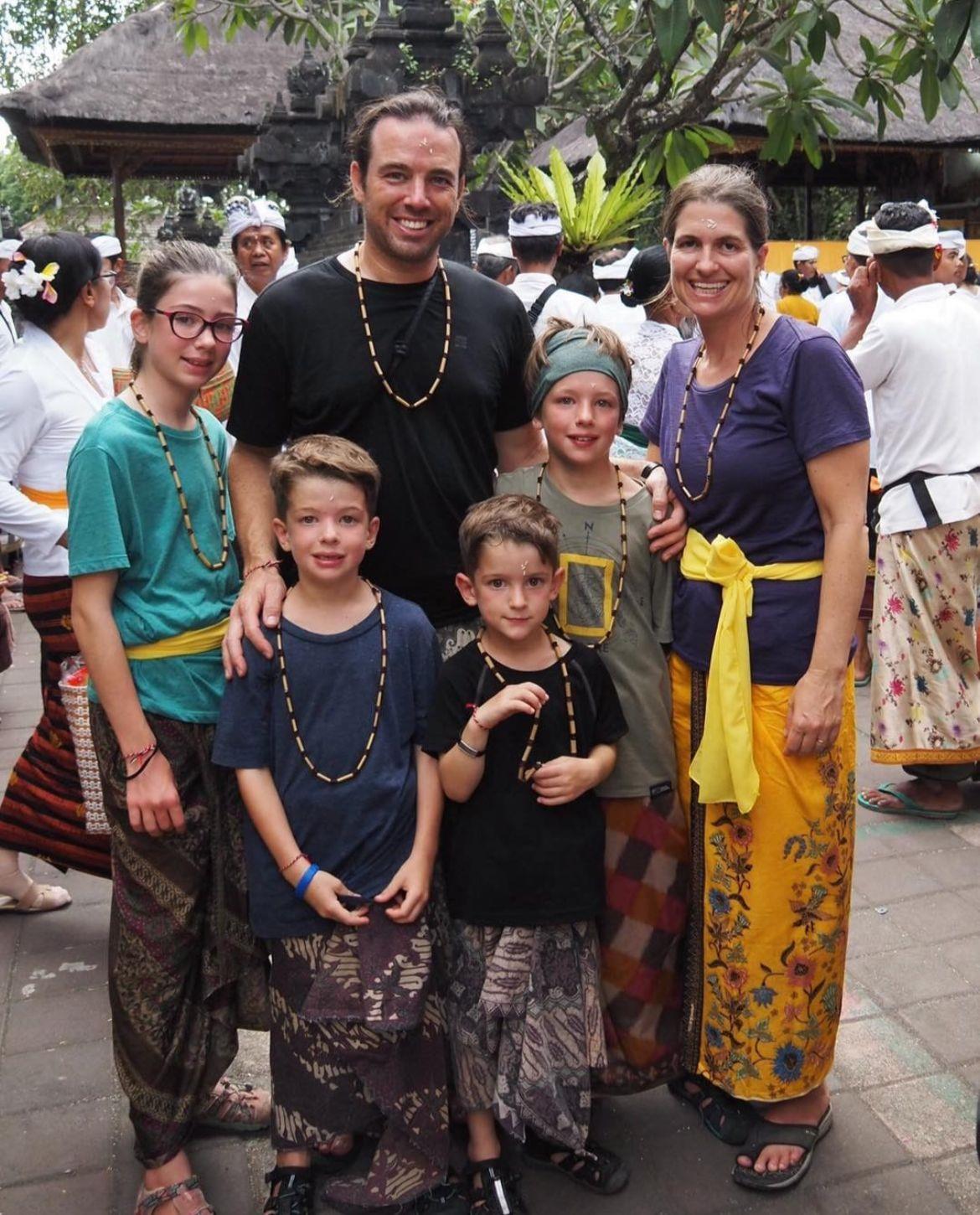 There is at present no cure for the disease.

As their eldest prepares for blindness by the time she turns 30, the family was suggested to make ‘visual memories’ by Mia’s speacialist.

Edith told CNN Travel, “I thought, I’m not going to show her an elephant in a book, I’m going to take her to see a real elephant.”

“And I’m going to fill her visual memory with the best, most beautiful images I can,” she added.

“With the diagnosis, we have urgency,” Sebastien said. “There’s great things to do at home, but there’s nothing better than travelling. Not only the scenery but also the different cultures and people,” he added.

The family is on an adventure around the globe and doesn’t wish to return to their home in Quebec for another six months. 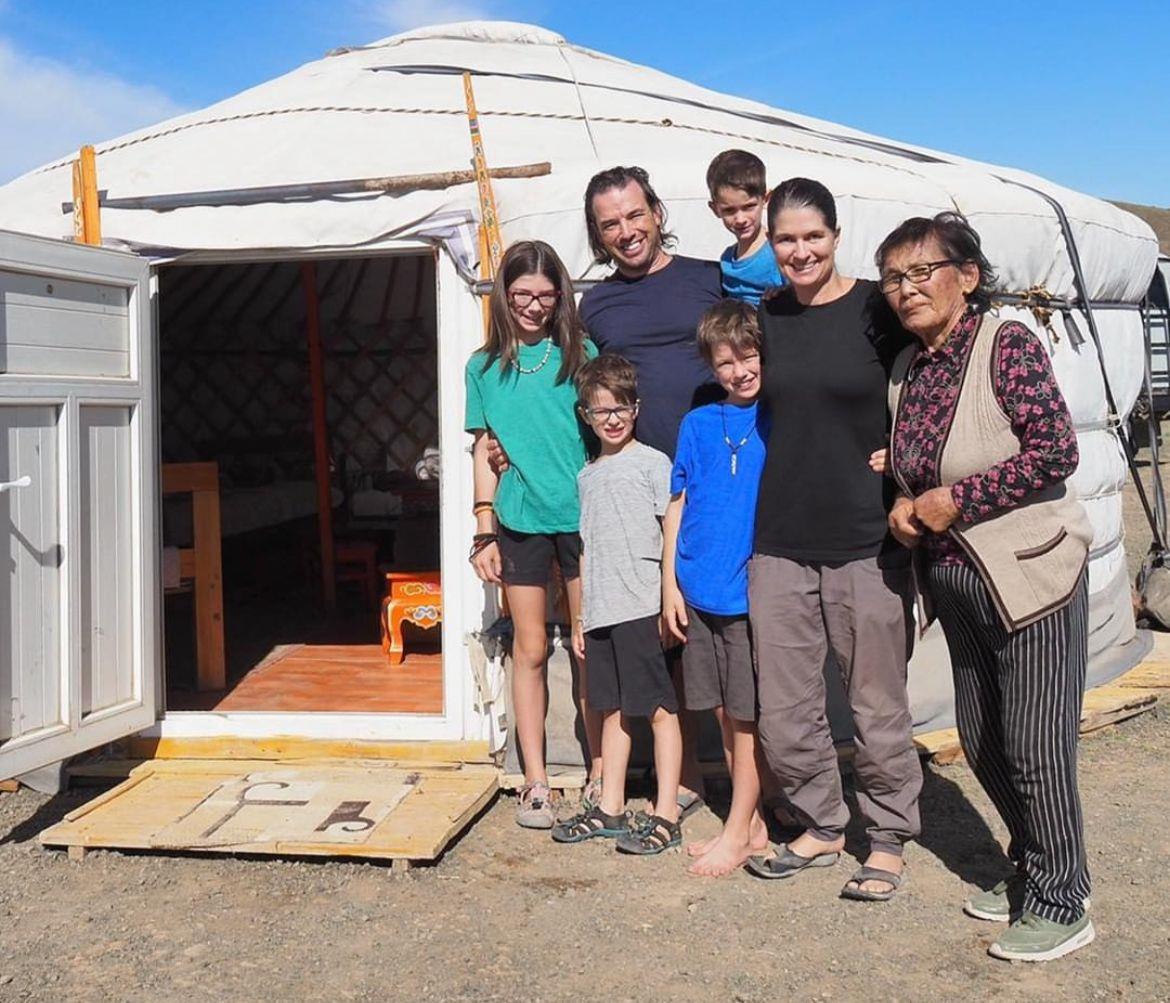 The family embarked on their global trek around eastern Canada in July 2021. In March 2022, they started their international tour in Namibia.

They later went from Mongolia to Indonesia and have a bucket list of activities to cross off as the kids want to ride horses and drink juice on a camel.

They keep their friends and fans updated with their travels through regular updates on Facebook and Instagram. 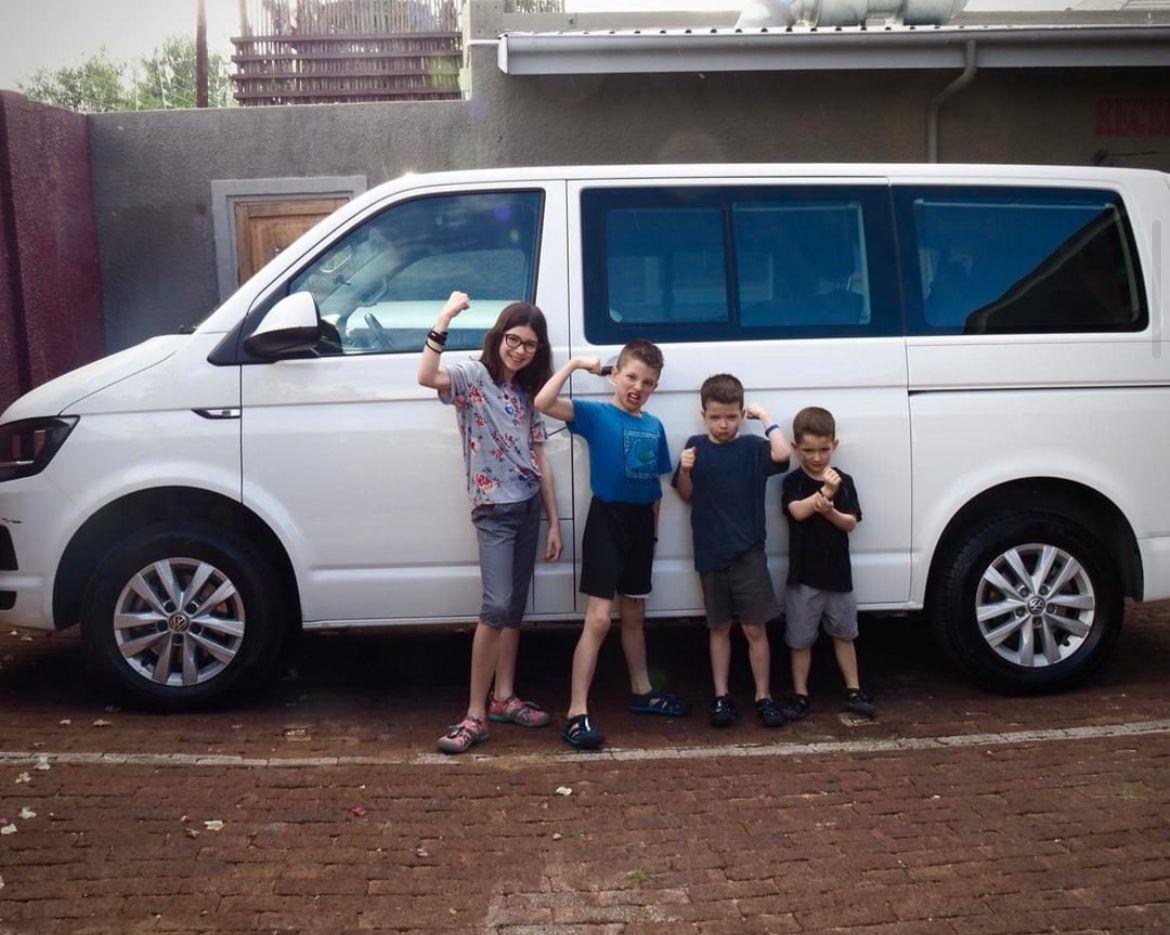 “We never know what’s going to impress them,” Edith said. “They see puppies in the street and it’s the best thing in their life,” she added.

“This trip has opened our eyes to a lot of other things, and we really want to enjoy what we have and the people that are around us,” Sebastien said.

While preparing their kids for the life-altering challenges ahead, the parents remain optimistic that their kids will never go blind.

The parents hope that besides strengthening their knowledge, the children will garner survival skills through their travelling experience.