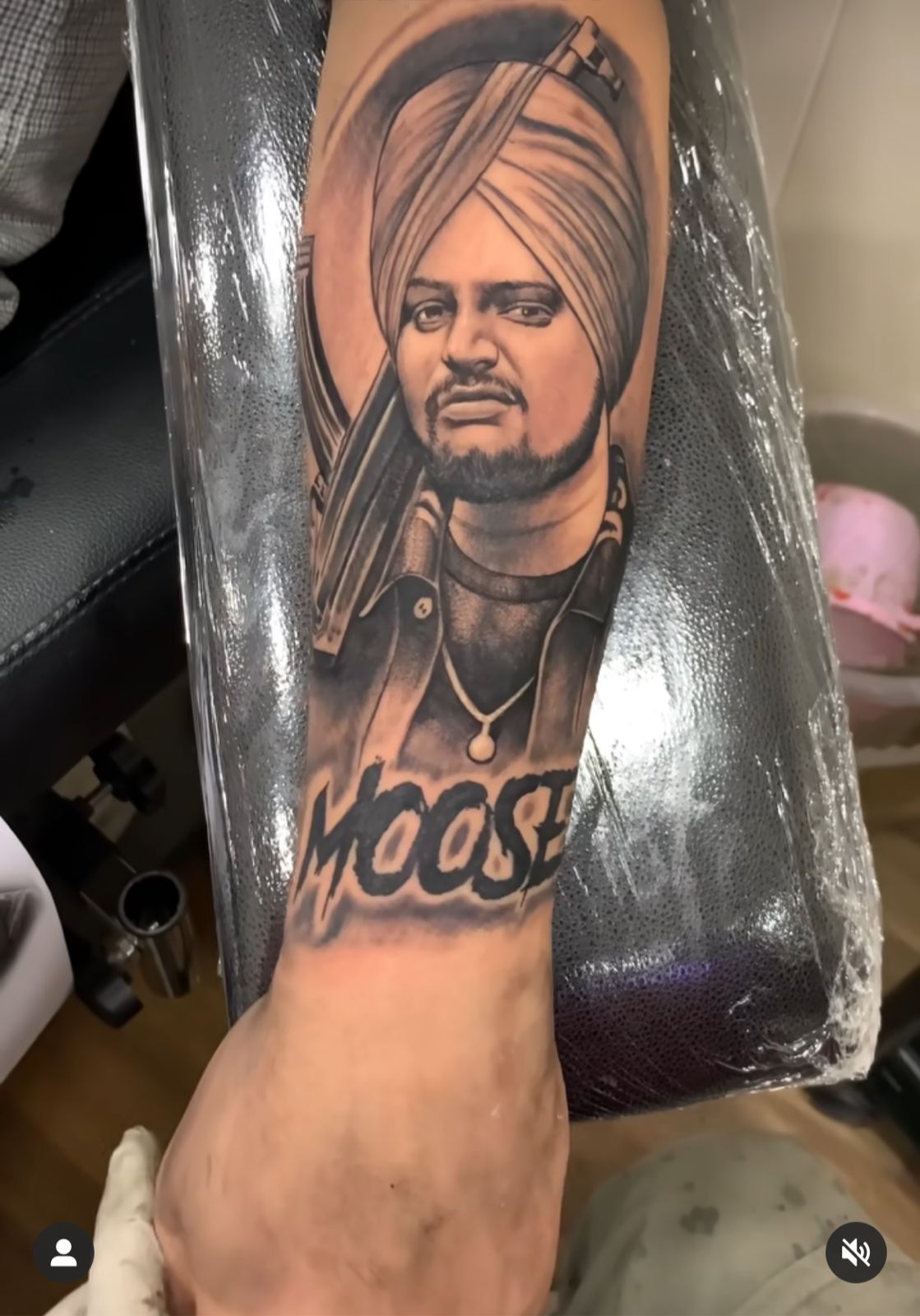 A video grab of Sidhu Moosewala's tattoo on a fan's arm. Credit: manjeettattooz/Instagram

Mourning the loss of Punjabi singer Sidhu Moosewala, fans came up with their own ways of paying tribute to their idol.

In one such instance, Delhi’s popular tattoo artist, Manjeet Tattoos, announced free tattoos of the singer, according to lehren.com.

He shared the message on social media.

Moosewala’s fans were quick to rise to the occasion as they flooded the artist’s place to get inked with the singer’s name, birth date or even his portraits on their bodies. 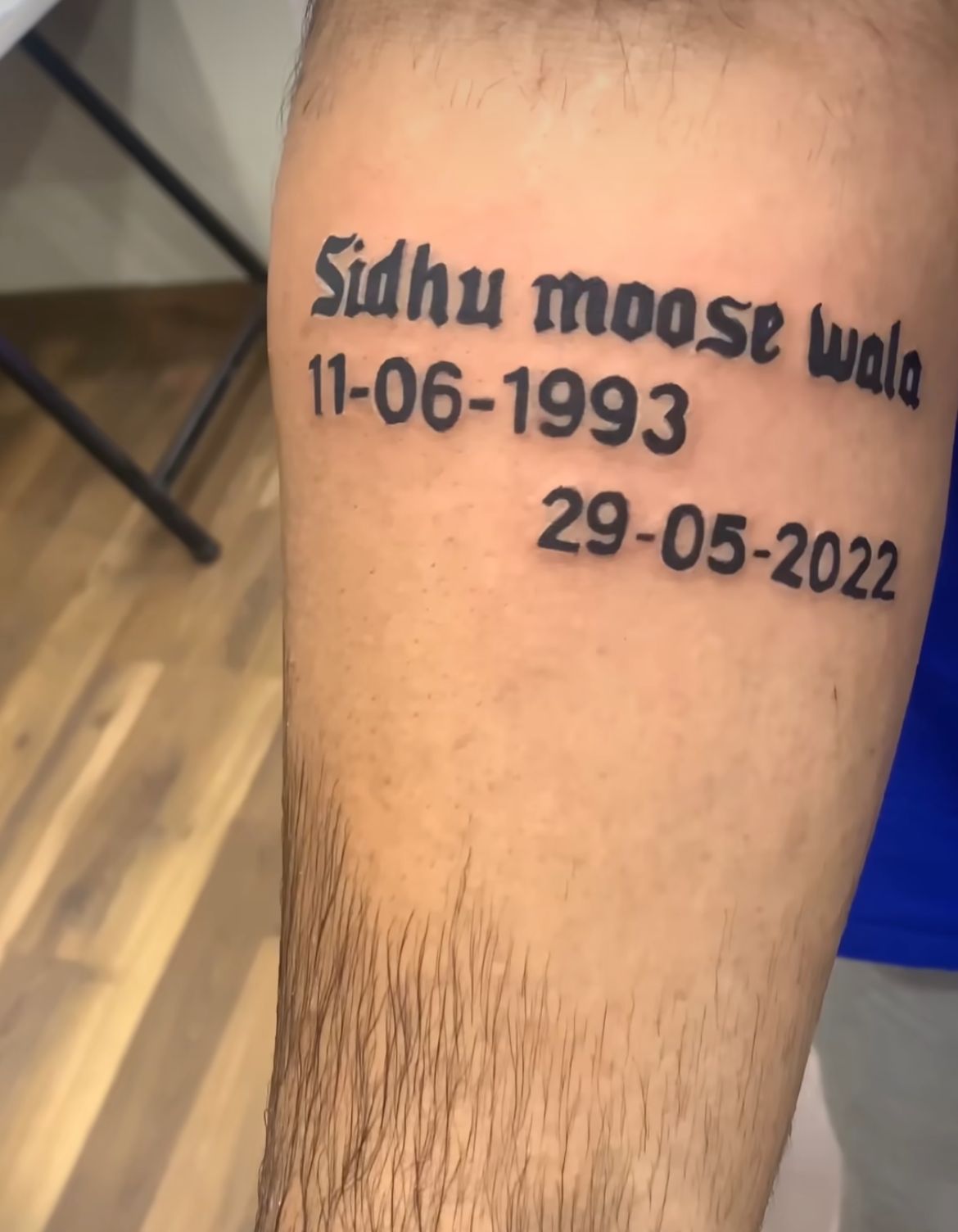 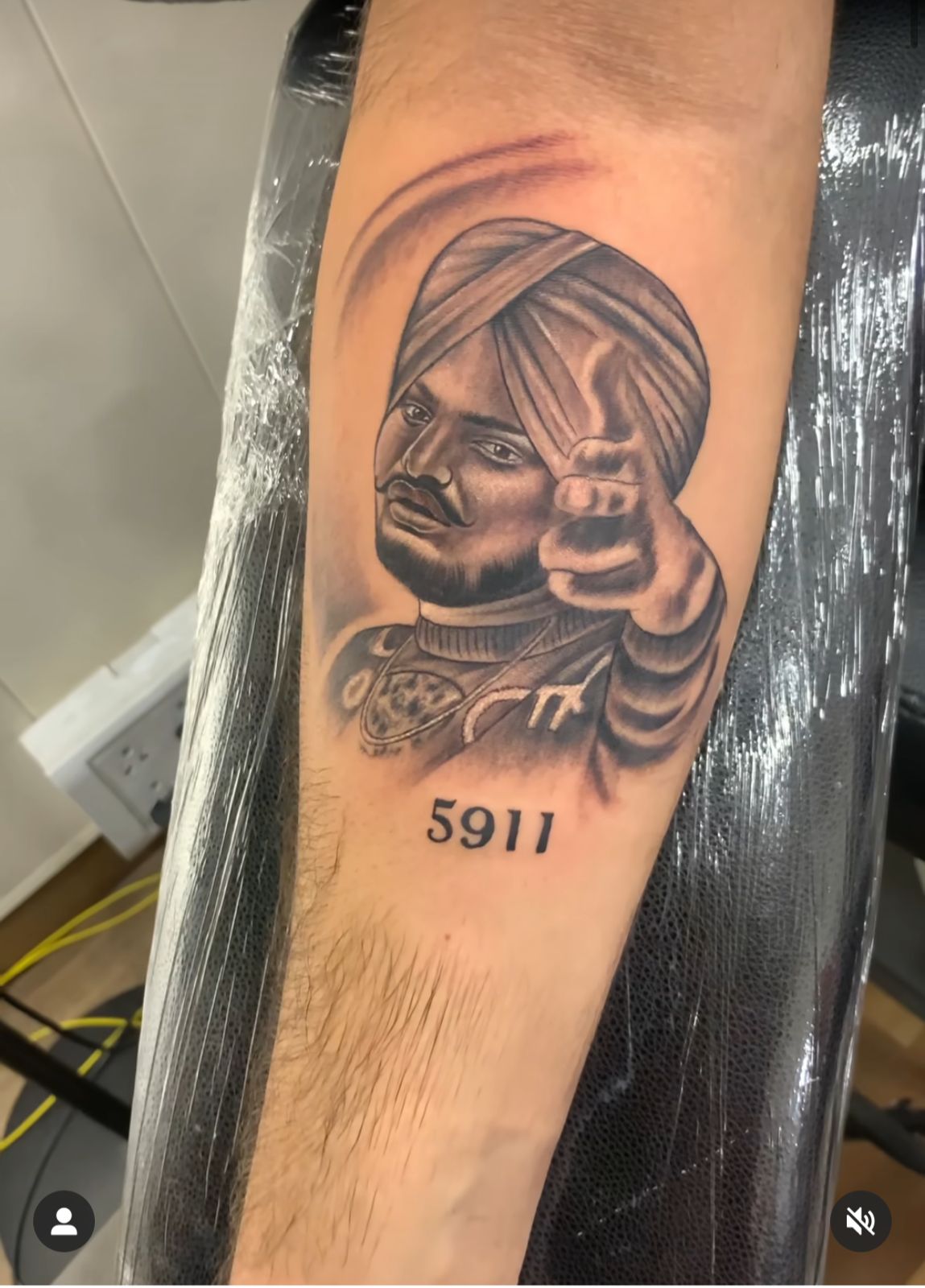 The videos of fans with the singer’s tattoos are going viral on social media. 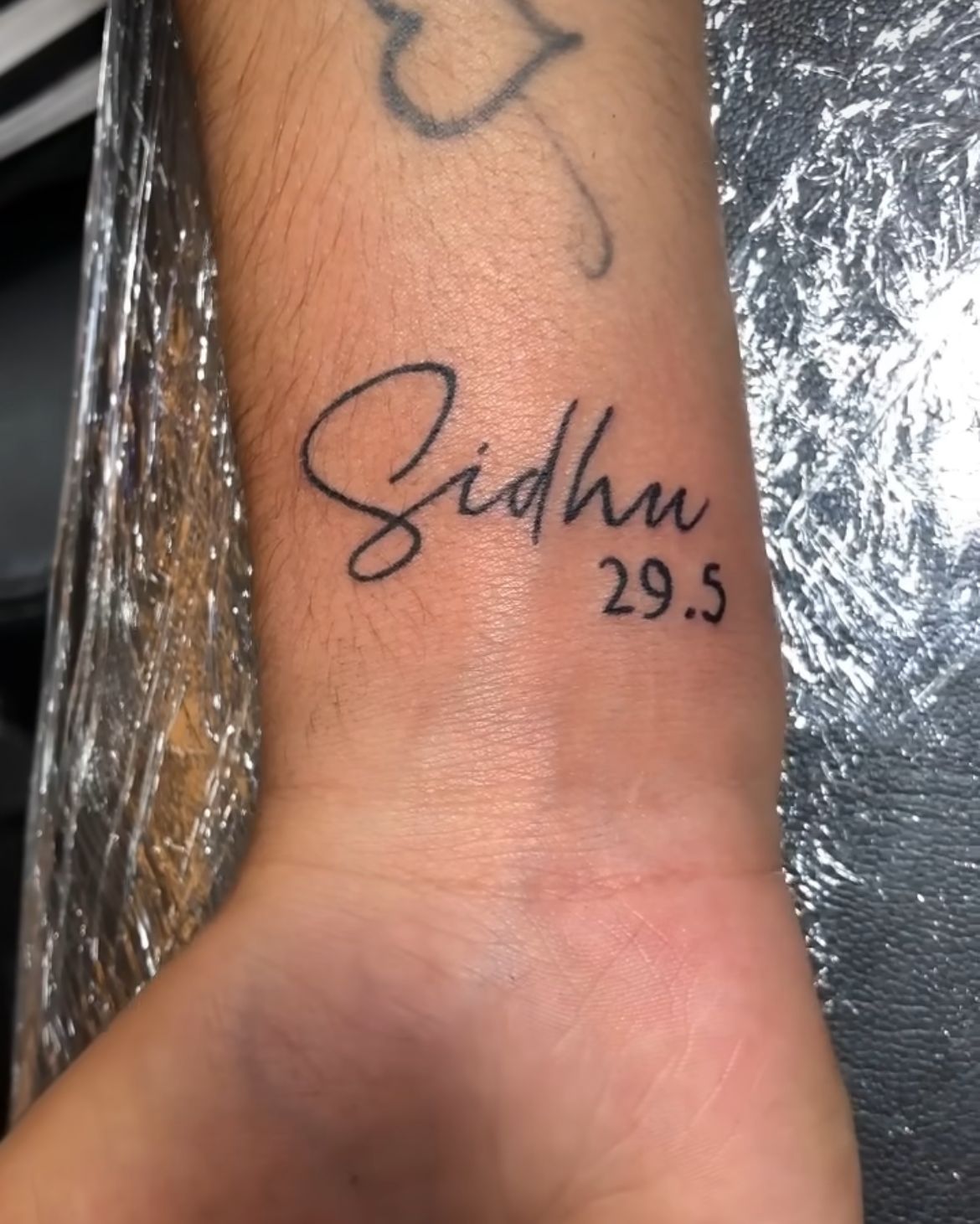 One video of a boy getting Moosewala’s name and death date inked on his forearm has caught the fancy of users for the adorable gesture.

Moosewala was shot dead at the age of 28 on May 29 by assailants in Punjab’s Mansa.

Andhra doctor left behind his pets jaguar and panther in Ukraine when war broke out, now wants govt to rescue them 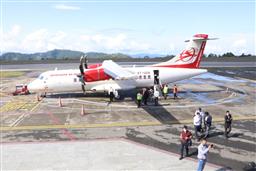