Psychotic: Teen girl in Assam injects herself with lover’s HIV infected blood to prove her love : The Tribune India

The incident, since being reported, has created quite a stir across social media platforms 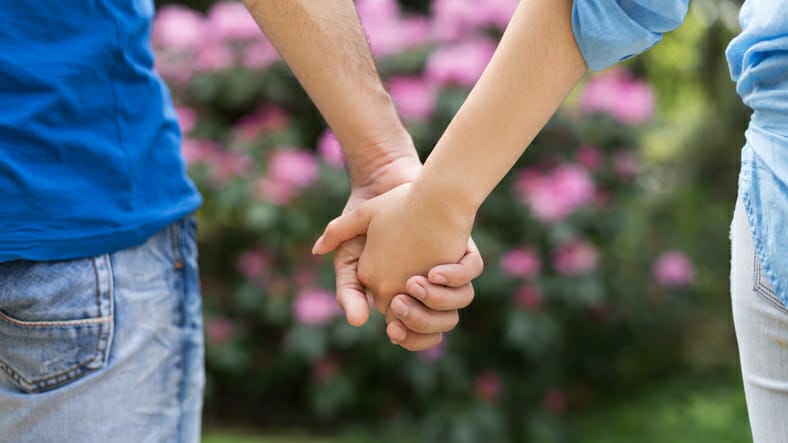 There is always some madness in love but this insanity surpassing a threshold doesn’t add up. A bizarre incident, as a testimony, has been reported from Sualkuchi district of Assam, where a 15-year-old injected herself with HIV contaminated syringe of blood taken from her boyfriend. She did this act of imprudence just to substantiate her love.

As per a report of News 18, the girl met the boy on Facebook and the duo had many times eloped but the girl was always brought back by her parents.

The incident, since being reported, has created quite a stir across social media platforms. Netizens are unanimously rebuking the extreme step of the girl taken to prove her love.

Me after seeing this pic.twitter.com/4wq8Mx6Ulg