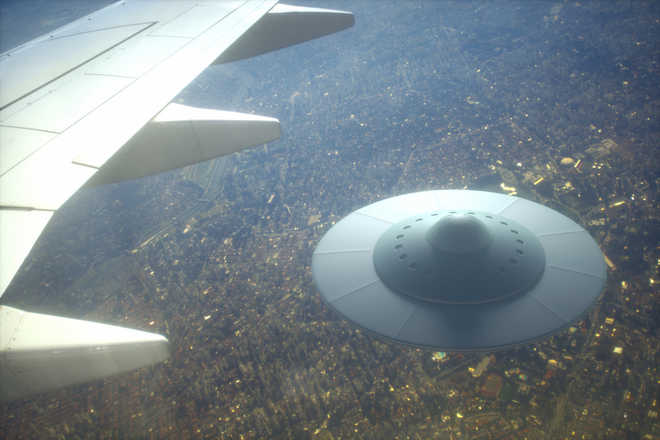 Not just Russian missiles, a large number of UFOs crowded the skies of war-torn country, Ukrainian astronomers has claimed.

The shocking claims were published in a new research paper by the Main Astronomical Observatory of Ukraine’s National Academy of Science.

The paper, titled “Unidentified area phenomena I. Observations of events,” claimed that researchers have detected numerous UFOs from two meteor observation stations in Kyiv and the village of Vinarivka, about 75 miles outside the capital, reports nypost.com.

“We see them everywhere. We observe a significant number of objects whose nature is not clear,” the authors of the paper write.

According to the paper, a “cosmic” is a luminous object that appears brighter than the background of the sky, while a “phantom” is a dark object with “a completely black body that does not emit and absorbs all the radiation falling on it.”