'When you raise the budget deficit and also increase the loans by 80 per cent, it has an adverse impact on the economy,' he explained 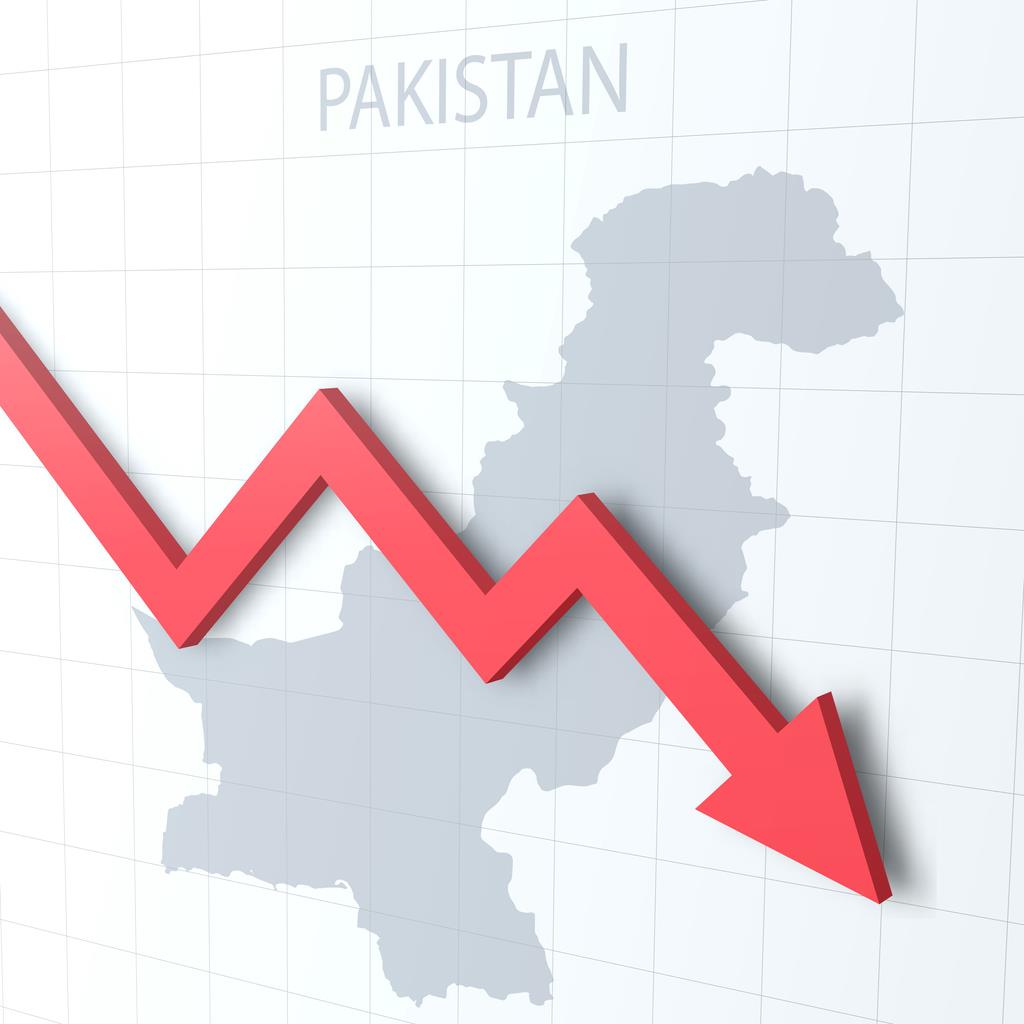 Pakistan’s Finance Minister Miftah Ismail on Friday said the government would continue to curb imports for the next three months, as he warned of “bad days” ahead for the cash-strapped country.

Addressing a ceremony at the Pakistan Stock Exchange here, the minister said that the government headed by Prime Minister Shehbaz Sharif was suffering because of the economic policies taken by the erstwhile Pakistan Tehreek-e-Insaf (PTI) regime led by ousted Prime Minister Imran Khan.

“During the previous Pakistan Muslim League-Nawaz (PML-N) government, the country’s budget deficit was USD 1,600 billion, and in the last four years under the Pakistan Tehreek-e-Insaf (PTI) regime, that figure ballooned to USD 3,500,” Geo TV quoted Ismail as saying.

“No country can grow and be stable with this kind of current account deficit,” he asserted.

“When you raise the budget deficit and also increase the loans by 80 per cent, it has an adverse impact on the economy,” he explained.

“I will not allow imports to increase for three months and, in the meantime, we will come up with a policy. I understand that growth will be reduced for a bit but I have no other choice,” the Dawn newspaper quoted the finance minister as saying.

He noted that the current government had to save the country from a possible default and had to take immediate and short-term measures. “Maybe it was unwise in the long-term,” he lamented.

“We are on the right track, but obviously we might see bad days. If we control our imports for three months, we can boost our exports through various means,” he asserted.

Talking about the exchange rate, Ismail noted that dollar outflows had been surpassing inflows, which is why the rupee had fallen sharply against the greenback over the last month.

The Pakistani rupee appreciated 2.15 against the US dollar for the sixth consecutive session during intra-day trade in the interbank market, to touch 224 against the greenback on Friday.

Since Khan’s ouster in April, Pakistan’s currency has plummeted to an all-time low of 240, amid uncertainty about IMF assistance.

Pakistan reached a staff-level agreement with the IMF last month followed by months of deeply unpopular belt-tightening by the government, which took power in April and has effectively eliminated fuel and power subsidies and introduced new measures to broaden the tax base.

The new government has slashed a raft of subsidies to meet the demands of global financial institutions but risks the wrath of an electorate already struggling under the weight of double-digit inflation.

Pakistan had hoped for a quick revival of the bailout, but the IMF has so far not released the much-needed installment.

An original USD 6 billion bailout package was signed by former Prime Minister Imran Khan in 2019, but repeatedly stalled when his government reneged on subsidy agreements and failed to significantly improve tax collection.

In July, the fund said it would raise the value of the bailout from USD 6 billion to USD 7 billion if approved by its executive board, usually considered a formality.