It already has Sikh Heritage and Islamic History months 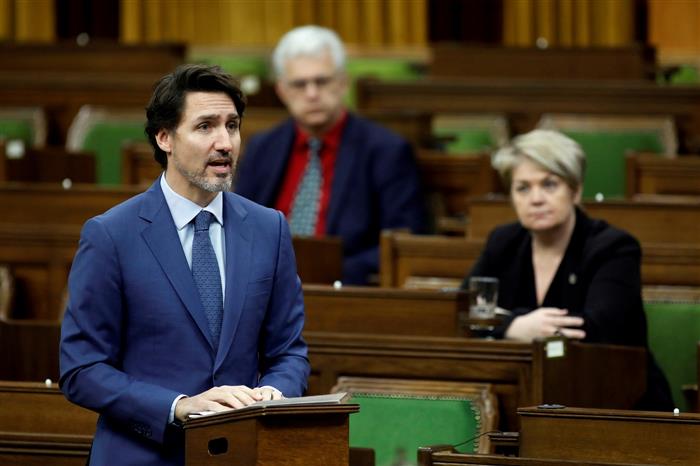 The Canadian House of Commons has passed a unanimous resolution moved by an Indo-Canadian MP to have November proclaimed as the Hindu Heritage Month.

The motion is still to be debated, and passed by the Senate, before the Hindu Heritage Month becomes a reality.

The motion was initiated in May by Chandra Arya, an MP from the ruling Liberal Party representing Nepean in the Ottawa area. It also had 14 joint seconders, cutting across party lines.

The motion calls upon the Canadian government to “recognise the contributions that Hindu-Canadians have made to the socio-economic development of Canada, and their services to the Canadian society, the richness of Hindu Heritage and its vast contribution to the world of arts and science, from astronomy to medicine, its culture and traditions and the importance of educating and reflecting upon it for the future generations in Canada by declaring November, every year, as the Hindu Heritage Month.”

Though the motion predated the diplomatic spat between Canada and India, it was passed a day after the Canadian Foreign Office had issued an advisory asking its citizens to avoid travelling to Punjab, Gujarat and Rajasthan.

Arya has been vocal about instances of hate crimes and has strongly criticised instances of vandalism at the Hindu temples in Toronto as well as the desecration of the statue of Mahatma Gandhi.

In his closing statement, Arya hoped that the development will motivate the Hindu-Canadians to reach higher levels in all spheres of society and economy.