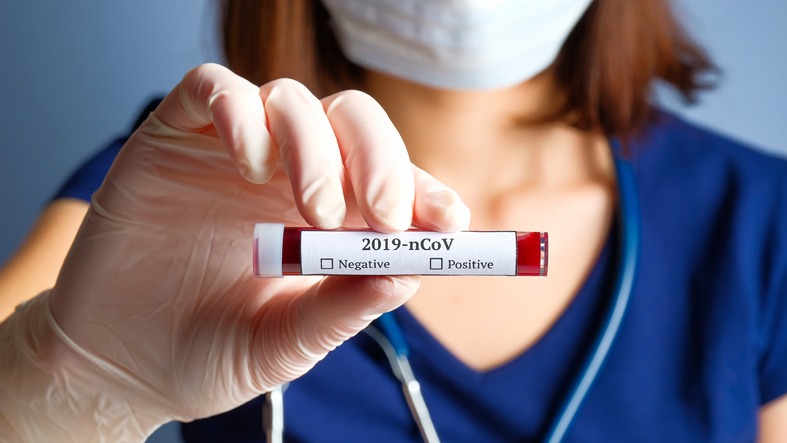 If we don't study them, there will possibly be another outbreak, says Shi Zhengli.

A top virologist from China, famous for her work on researching coronavirus in bats, has warned that new viruses being discovered are "actually just the tip of the iceberg".

In an interview on Chinese state television, Shi Zhengli, known as the 'Bat Woman' for her research about bats and the viruses associated with them, also called for greater international cooperation in the fight against epidemics such as Covid-19.

Zhengli, the Deputy Director of the Wuhan Institute of Virology, said research undertaken in viruses needs governments and scientists to be transparent with their findings, and cooperative, reports dailymail.co.uk.

She also said that it is 'very regrettable' when science is politicised.

Speaking to Chinese state television CCTN, Zhengli said: "The unknown viruses that we have discovered are actually just the tip of the iceberg. If we want to prevent human beings from suffering from the next infectious disease outbreak, we must go in advance to learn of these unknown viruses carried by wild animals in nature and give early warnings," Zhengli was quoted as saying to CCTN.

"If we don't study them, there will possibly be another outbreak," she added.

Her interview comes after, both US President Donald Trump and his Secretary of State Mike Pompeo have suggested that the Covid-19 originated in a laboratory in the Chinese city of Wuhan, where the pandemic erupted last December last month. Earlier, Zhengli had also said that even after the world finds a way to combat the virus responsible for Covid-19, it should prepare for more outbreaks caused by bat-borne coronaviruses.