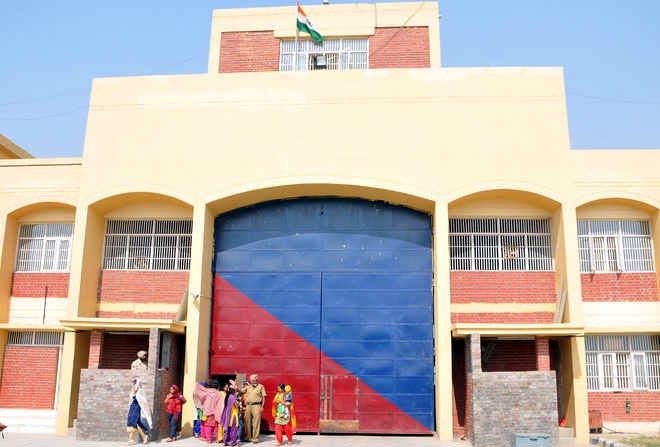 The Punjab Government decided to scale down the number of prisoners lodged inside central jails in Punjab in view of the Covid-19 pandemic. As many as 1,400 undertrials were released on interim bail from Amritsar Central Jail.

A jail official said the central jail here had a prisoners’ strength of around 3,600 which now stands at about 2,200. He said the process was under way to release more prisoners while adding that new inmates were also coming to jail.

“No new inmate is coming to jail directly. They were first quarantined in specials jails at Gurdaspur where Covid-19 tests are conducted upon them. When their quarantined period was over, only then they were shifted to the central jail here,” said the official.

The step was taken following the recommendations of high powered committee (HPC) headed by a Punjab and Haryana High Court Judge which held its third meeting on July 31. The meeting was held to take urgent steps in order counter the threats emerging out of increasing number of Covid cases among the prisoners in jail.

It had observed that ‘decongestion’ was the only effective means for mitigation of pandemic and therefore, it was necessary to bring down the prison population to 50 per cent. The committee had also extended the list of under trials who could be released on an interim bail of six weeks, which was extendable till notification under pandemic diseases act is in force.

The jail authorities procured five tablets for arranging video calls of jail inmates with their family members. He said there was a resentment among the prisoners as they were not allowed to meet their acquaintances due to pandemic. The HPC had recommended installations of video conferencing equipments in jails.