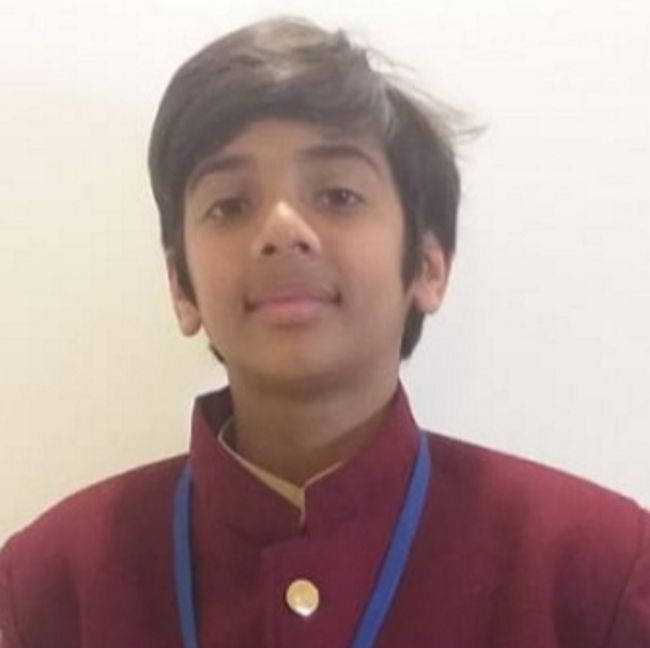 City’s Azaan Kapoor (12) is among the three children from Punjab who have been selected for National Bravery Award this year. He has been invited to the Raj Bhawan in Chandigarh on January 26.

Talking to Amritsar Tribune, his father Sunil Kapoor, grandson of Wasso Mal Kapoor, who was martyred during the Jallianwala Bagh massacre, said Azaan saved people from landslide by quickly alerting them during his visit to Amarnath shrine last year. The incident occurred on July 31 night when all devotees were having langar on their way back from the cave shrine of Amarnath. Before that day, it had been raining for the past four days. At 8 pm, when Azaan was near a tent at Baltal, he noticed the heavy flow of water in the rivulet. He also heard the movement of boulders rolling down from nearby peaks. He rushed inside the tent and raised an alarm. It alerted the security forces and they immediately evacuated devotees at nearly 3 am. Azaan’s family had gone on pilgrimage under the aegis of Amarnath Sewa Mandal.

Sunil narrated the incident to former deputy speaker Prof Darbari Lal. He wrote a letter to the deputy commissioner suggesting Azaan’s name for the bravery award.