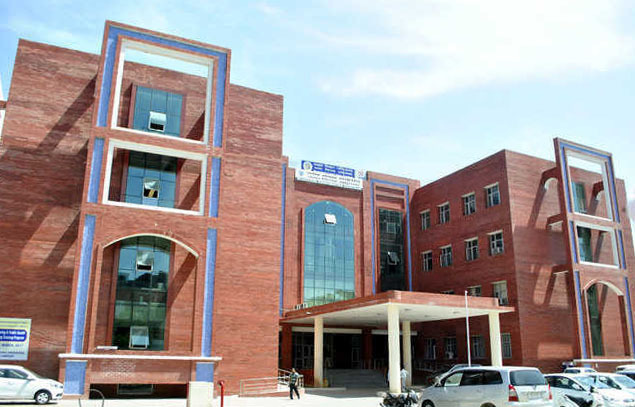 The advertisement wing of the Municipal Corporation issued notices to 120 commercial firms to pay tax for third party advertisements, which they haven’t deposited for the past several years in the city.

The advertisement wing of MC prepared a list of the commercial establishments and issued notice to 120 firms to pay their pending tax.