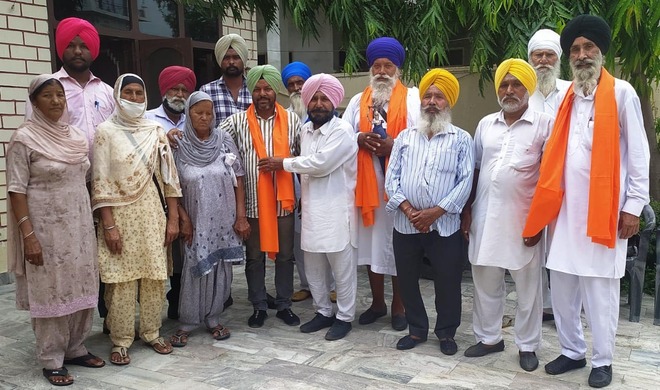 Disappointed over the delay in justice, a delegation of victim families of the 1984 anti-Sikh riots met Satnam Singh Gill, president, Minority Welfare Organisation, and members of its core committee here on Sunday.

Representatives of the families of the riot victims also urged the organisation president to hold meetings with the affected families in villages and cities.

On the occasion, a 51-member committee was also constituted by the organization to play a wider role in representing the affected Sikh families living around the world. Resolutions were passed unanimously on the issues.