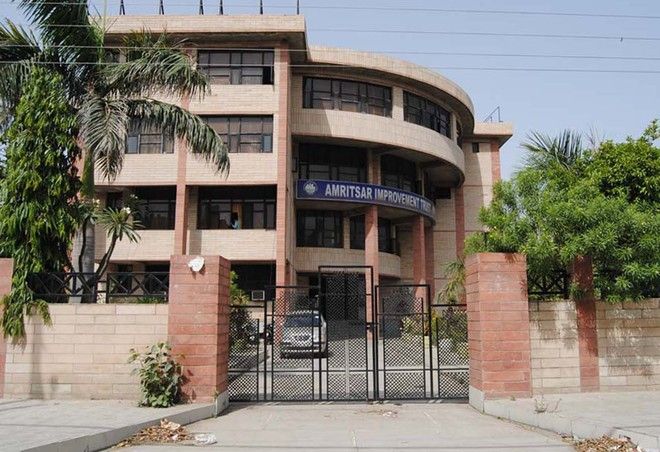 Even after 20 years, the Amritsar Improvement Trust (AIT) has failed to recover the dues or take any action against the bidder who occupied a residential property after paying a small amount at Sector-C in Ranjit Avenue.

According to record, the AIT allotted a residential plot of 250 sq yard under the Ajnala Road Scheme to successful bidder for Rs4,600 per sq yd on August 29, 2001. The allotment letter was issued after getting 15 per cent of the total payment. The buyer was supposed to pay 10 per cent more after 30 days of the allotment letter, but he didn’t pay anything.

Prabjot Singh, an RTI and social activist, filed an application under the Right to Information Act and got details of the case in March 2010. Then, the AIT had asked the buyer to pay Rs26.12 lakh pending amount on August 5, 2010. When he didn’t respond, the AIT passed a proposal to cancel the allotment and seize the deposited amount on November 25, 2010.

Meanwhile, the buyer moved court against

“The court had ordered to consider the case sympathetically and asked the buyer to pay dues in February 2011. The buyer paid 50 per cent of the pending amount i.e Rs13.06 lakh in April 2011. Now, I have been writing letters to the Local Bodies Department and filling the applications under the RTI Act but no one is responding about the current status of the case. I don’t have any personal grudge against the buyer, but am concerned about the public exchequer. There are several properties of the AIT at Nehru Shopping Complex and other locations, where people occupy properties by paying minimal amount and AIT fails to recover the dues. In this case, the occupant is enjoying the accommodation for the last 20 years by paying a small amount,” said Prabjot Singh, complainant in the case. AIT chairman Dinesh Bassi said: “I will check the status of the case and take appropriate action in this regard.”