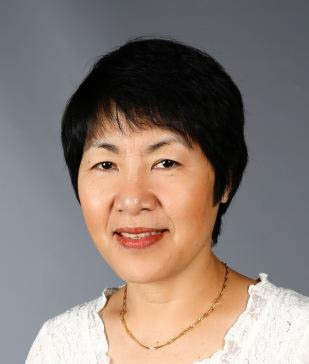 The web session featured Easterin Kire, a well-known writer from Nagaland, who currently lives in Norway.

Majha House continued with virtual edition of Syal festival after kicking off last week. This time the web session featured Easterin Kire, a well-known writer from Nagaland, who currently lives in Norway. Easterine’s writings mostly reflect upon the lives of people hailing from his homeland and North-East at large.

She talked about memories and their different varieties and also detailed her writings based upon those memories. “I feel that we perceive memories in many ways like our personal, family and community memories. The ones we easily accept as our memories are sometimes inherited to us. At times, when we do something, like a new work, our mind points to something, it indicates towards our family or community memories,” she said. Easterine also spoke about how her early life and intent to preserve the literary legacy of Nagaland prompted her to turn into a writer.

The second session for this week was with Major General Hemant Kumar Singh who shared about the poems associated with war. In the backdrop of Army Day that was celebrated on January 15, he said that poetry has defined war with contradictions. “On one hand we have so many poets writing about war in a beautiful manner, associating it with emotions, and on the other hand we have many poets describing the unparalleled horrors of war through verse. While English poets like William Butler Yeats, Wilfred Owen and Robert Southey have written very powerful and poignant poems against the war, our own poets like Kaifi Azmi and Javed Akhtar have also written a lot of songs and poems that give a different perspective of war,” he told.