The Amritsar police have nabbed three persons involved in the robbery of Rs 1.5-crore donation money from Jagtar Singh Kar Sewa Sect in Tarn Taran on the intervening night of February 24-25. The police recovered over Rs 53 lakh from their possession.

The Tarn Taran police had already arrested two persons while the key conspirator and former driver at the dera, Satnam Singh, alias Satta, is still absconding.

The police recovered two bags containing Rs 28.87 lakh and Rs 12.45 lakh, respectively, while the remaining Rs 12 lakh was confiscated from Tarsem Singh. The police also recovered an illegal .12 bore double barrel gun from Sukhwinder’s residence. He could not produce any documents regarding the weapon.

Bhulllar said investigations so far revealed that around six persons were involved in the robbery and they divided the amount between them. 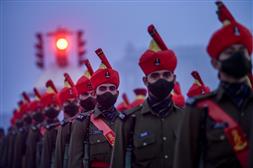 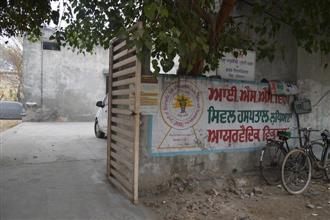