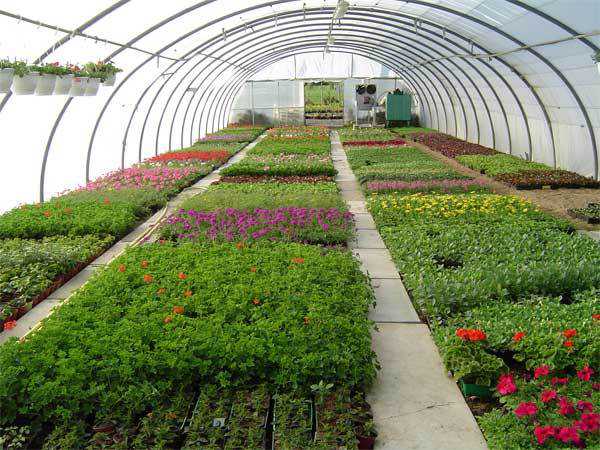 Hanging for over six years, a request to expedite the ambitious Post Graduate Institute of Horticulture Research and Education (PGIHRE) has been made to Chief Minister Bhagwant Mann. Amritsar Vikas Manch (AVM) dispatched a registered letter to the CM here on Friday seeking his intervention into the matter.

The neighbouring states of Himachal Pradesh and Jammu and Kashmir will also flourish in the field of agriculture and horticulture through the mutual exchange of knowledge and technology. The institution will attract agro-based and fruit processing industry.

The Centre had sanctioned the establishment of the horticulture institute of national repute, here by the Department of Agriculture Research and Education and the Indian Council of Agriculture Research (ICAR), New Delhi. It is estimated that the government would allocate over Rs 1,700 crore to build the institute, investing liquidity into the border district. This will include all expenses to raise the building, procure modern infrastructure and research laboratories and to pay the staff.

So far, the entire progress is restricted to paperwork and the movement on the ground is yet to take off. Over 32-acre land at Chhiddan village near Attari was approved by the site selection committee of ICAR over three years ago. After the approval of the site selection committee, a team of GNDU had submitted a social impact assessment report on April 28 last year. The expert committee constituted by the state government had also submitted a report on June 30, 20021.

Earlier, the government had transferred about 100-acre land in the name of ICAR at Attari village, another 30-acre land is required for the establishment of administrative, academic and residential and other blocks.