Proposed around 3 years ago, it is yet to see the light of day 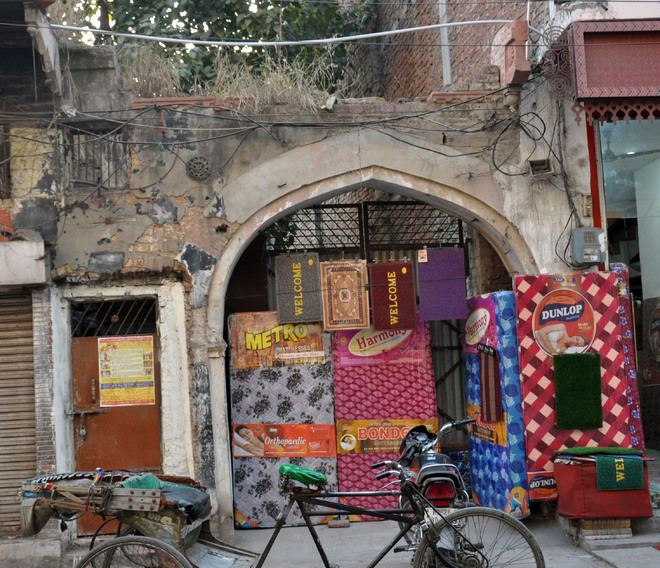 Even after the passage of three and a half years, the proposed memorial dedicated to freedom fighter Madan Lal Dhingra at his birthplace and ancestral home remains out of sight.

Former health minister Lakshmi Kanta Chawla shot off a communique to Chief Minister Capt Amarinder Singh reminding him of his announcement to raise a memorial at Dhingra’s birthplace during his visit to the holy city in 2017. The martyr was born here on February 18, 1883.

Dhingra was hanged in Britain for killing Indian Army officer William Hutt Curzon Wyllie on August 17, 1909. His father Gitta Mall owned a house inside Sikandari Gate. It was demolished in 2012 after his descendants sold the house to a person who pulled down the old building. Currently, the remnants only have an old boundary wall and gate.

Now as things stand, even eight years after the demolition the state government hasn’t raised the memorial – breaking off from the promise it had made.

Shaheed Madan Lal Dhingra Smarak Samiti, headed by former health minister Chawla, has been mobilising opinion for making of a memorial for the past many years. She pointed out that the government was yet to procure the land. She recalled that the Municipal Corporation (MC) had even initiated the process to procure the same land where the buyer had demolished the original structure in 2012.

The 430 square yard plot, where once the house stood, is a commercially prime area. Chawla said the government accepted the demand to perpetuate the memory of the martyr among the contemporary youth and generations by raising a museum also. “On behalf of the Samiti, I have submitted an undertaking to maintain the memorial,” she said.

She feels it would be a great tribute to the martyr who laid his life for the nation at the age of 26. In 2009, the Parkash Singh Badal government had celebrated the centenary of Dhingra’s martyrdom. The demand to convert his house into a museum has been taken up with higher officials since then.