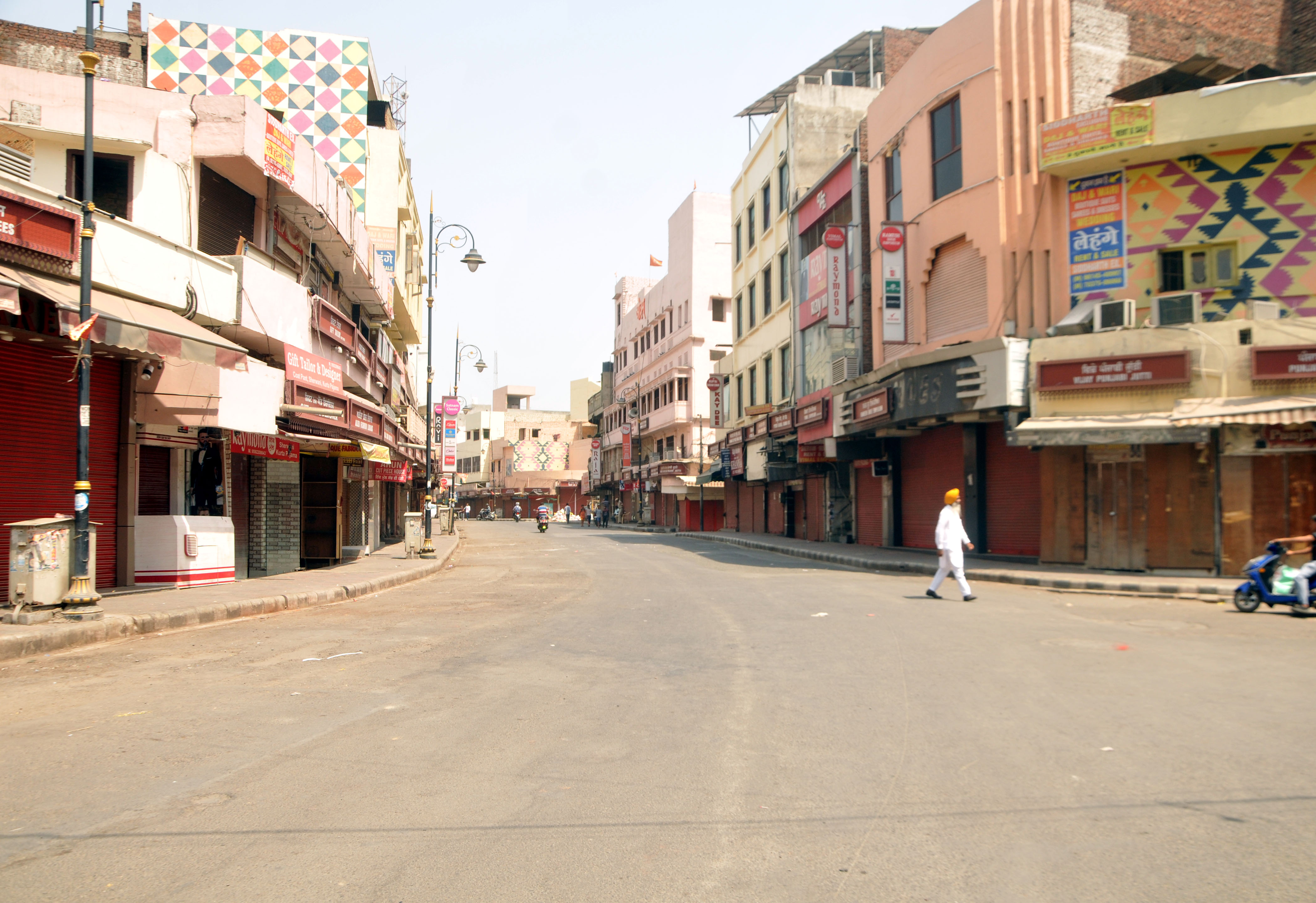 Uneasy calm A market wears a deserted look during the bandh call given to mark the 38th anniversary of Operation Bluestar in Amritsar on Monday. Photo: Vishal Kumar

A complete bandh was observed in the city on Monday following a strike call given to mark the 38th anniversary of Operation Bluestar.

All commercial establishments were closed. Public transport, including the BRTS buses, stayed off roads. Even the presence of auto-rickshaws was negligible on roads. Essential item stores selling vegetables and medicines, however, remained opened.

Normal life was crippled in the city as all establishments including shops, petrol pumps were closed. Most of the city roads wore a deserted look. An occasionally passing off vehicle often broke the monotonous silence, as people preferred staying indoors on an extremely hot summer day. 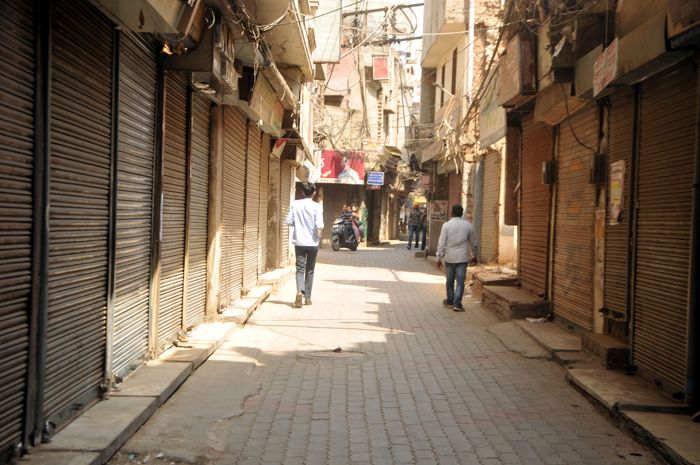 Industrial units at industrial areas such as Focal Points on GT Road, Mehta Road, Islamabad, Chheharta and other areas of the city were also closed.

Due to the bandh call, the local railway station and Shaheed Madan Lal Dhingra Inter-State Bus Terminus (ISBT) and even the railway station wore a deserted look. Normally, these public places remain abuzz with activity with tourists coming to pay obeisance at the Golden Temple from all over the country.

Those in the hospitality sector said hotel occupancy went down as tourists preferred to stay away from the city to avoid any inconvenience.

Jawans of paramilitary forces and the Punjab Police were seen on guard. Barricades were put up at various intersections in general and on all roads leading to the Golden Temple. Later, some shops, especially eateries, however opened in the evening.