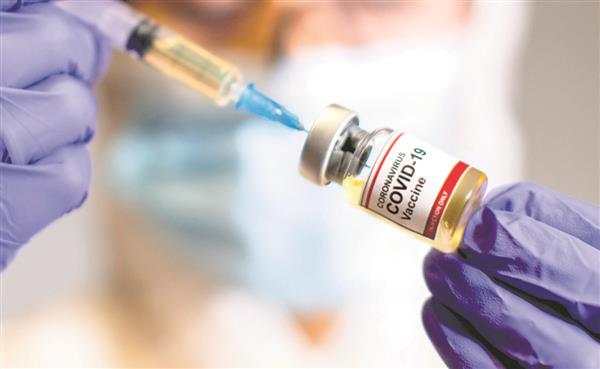 The district Health Department reported two deaths due to Covid-19 on Wednesday, with which the toll increased to 1,598. The deceased have been identified as Seema, a 42-year-old female from Ekta Nagar and Sanjay Verma, a 53-year-old resident of Friends Colony. Both were admitted to the Guru Nanak Dev Hospital here.

The district also reported four positive cases on Wednesday, with which the tally increased to 47,364. The district at present has a total of 15 active cases. A spurt in the number of cases has been witnessed in the last few days.

Meanwhile, 4,133 residents were inoculated during the ongoing vaccination drive on Wednesday. Of these, 2,093 received the first dose of the vaccine, while 2,040 received the second dose.