He has been identified as Yuvraj Sabharwal 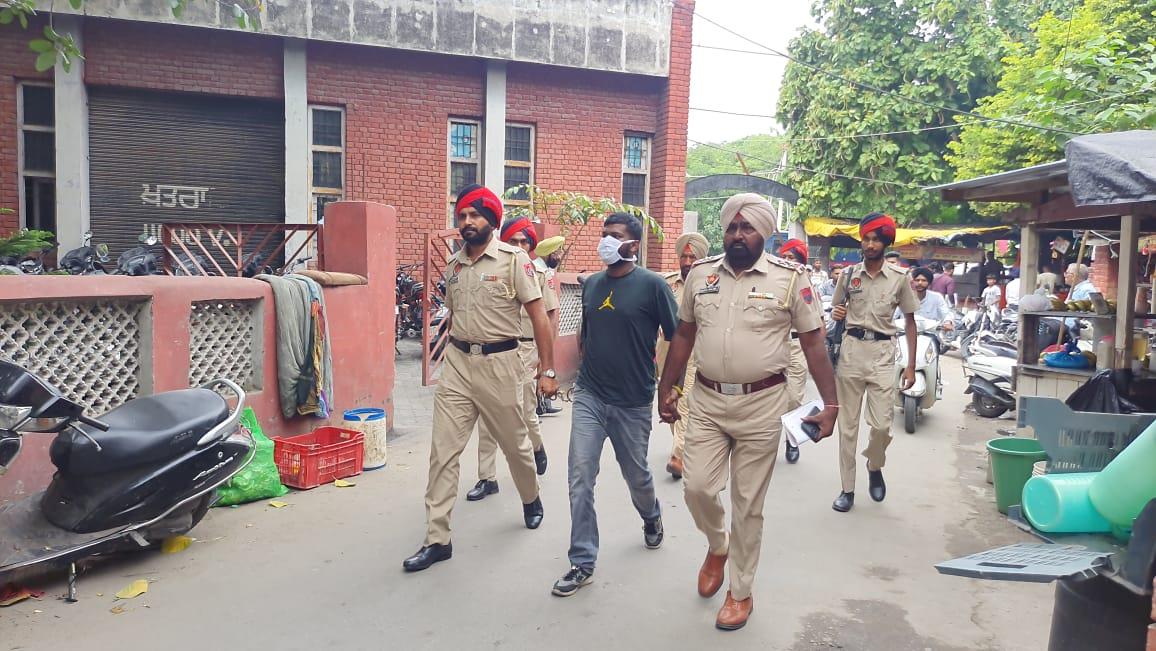 Yuvraj Sabharwal being taken to a local court in Amritsar.

The Amritsar police on Friday nabbed a key accused in connection with the planting of an IED under a sub-inspector's car in Ranjit Avenue here.

He was identified as Yuvraj Sabharwal. He was reportedly arrested from Mohali and produced in a local court which sent him to eight-day police remand.

This is the ninth arrest in the case as the police had already arrested eight people, including a cop.

DGP Gaurav Yadav in a tweet confirmed that he was the man who had retrieved the IED smuggled from Pakistan through drone and then planted it beneath the sub-inpector's vehicle.

The IED was smuggled from Pakistan by Rinda-Landa module who had planned to kill the SI. Harwinder Singh Rinda, a Pakistan-based terrorist and Canada-based gangster Lakhbir Singh Landa were also allegedly involved in the RPG blast case at Mohali.