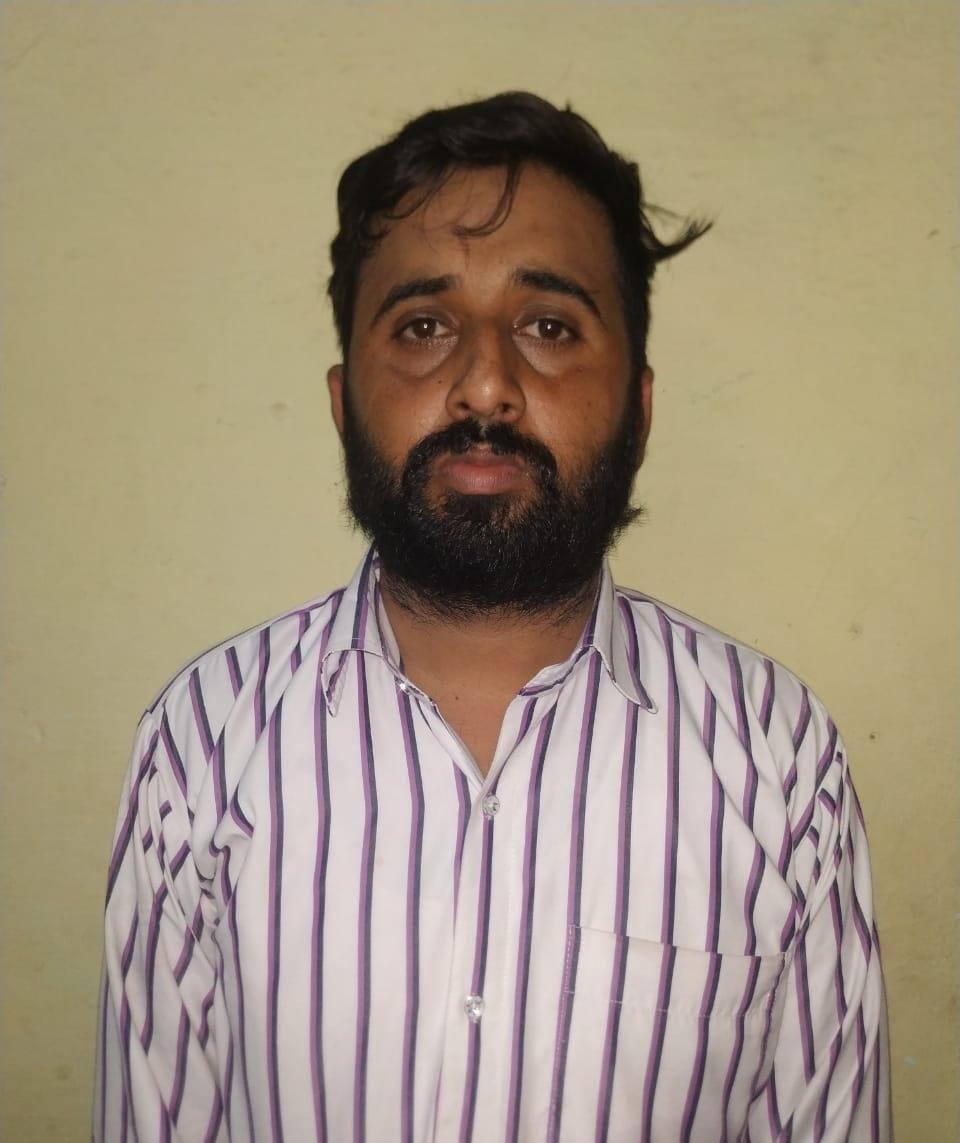 In a major breakthrough, Punjab Police on Monday arrested an international smuggler identified as Harpreet Singh alias Happy, a resident of village Chawinda Kalan in Amritsar, for his role in the smuggling of 40kg heroin-consignment, which was recovered at Indo-Pak Border.

Director General of Police (DGP) Punjab Dinkar Gupta said the police have also recovered 1kg heroin from the possession of Happy, who was arrested by the Amritsar police from village Chheharta in Amritsar.

Police have also impounded his Splendor motorcycle, he added.

DGP Dinkar Gupta said the investigations carried out so far had pointed to Happy’s nexus with international-based drug smugglers and gangsters.

“His (Happy) links with smugglers in Pakistan and smuggler Jagga, who works from Malaysia are also being deeply probed,” he added.

Meanwhile, a case has been registered under section 21 of the NDPS Act at police station Chheharta in Amritsar.