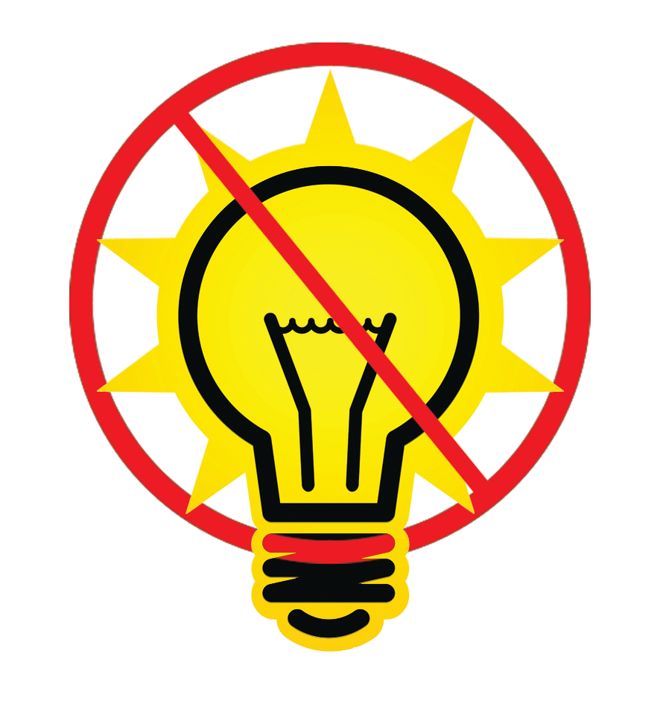 Frequent unscheduled power cuts have become painful for residents in this hot and humid weather.

Ramandeep Singh of Puttlighar said unscheduled power cuts were being imposed in their area. Sometimes they faced power outages at ungodly hours. They have to rely on power backups and batteries to avoid losses in business. “Power outages being introduced during heavy rain is understood, but these are also being enforced on normal days,” they say.

It is strange that more power cuts are being imposed after the introduction of the facility of free power (of up to 300 units per month). The govt must stress on power generation to maintain self-sufficiency in the power sector. — Simar Singh, resident of Ranjit Avenue

Simar Singh, a resident of Ranjit Avenue, said it was strange that more power cuts were being imposed after the introduction of the facility of free power (of up to 300 units per month). He said the state had attained self-sufficiency in power some years ago, but its requirement kept increasing year after year. So, the government must stress on power generation to maintain self-sufficiency in the power sector.

Anil Vinayak, a resident of the Race Course road, said despite clear guidelines from the Chief Minister’s Office not to undertake repairs on Mondays — the very first working day of the week to avoid disruptions in the functioning of various government, public and private sectors due to power outage — the officials failed to obey the orders.

“People are bound to suffer in the humid weather. Patients and senior citizens suffer a lot due to power outages. Officials of PSPCL are least bothered about taking concrete steps,” he complained.