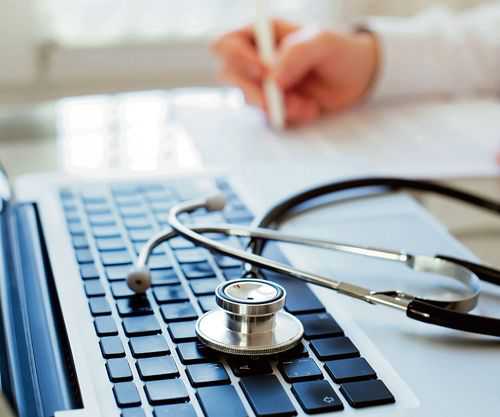 Amritsar: The Government Medical College authorities suspended 12 students for creating indiscipline on campus and indulging in a brawl. The GMC management said those suspended included six students undergoing internship after completing MBBS, while the remaining were still pursuing their course. The incident took place around 10 days ago when two groups entered into a verbal spat. As things took an ugly turn, the two groups came to blows and a student was injured. The incident was thoroughly probed by a committee constituted by the principal after which the decision to suspend the students was taken. Dr JS Kular, Vice-Principal, GMC, said no indiscipline would be tolerated. He said it would send a stern message. TNS