An open letter to Alka Lamba 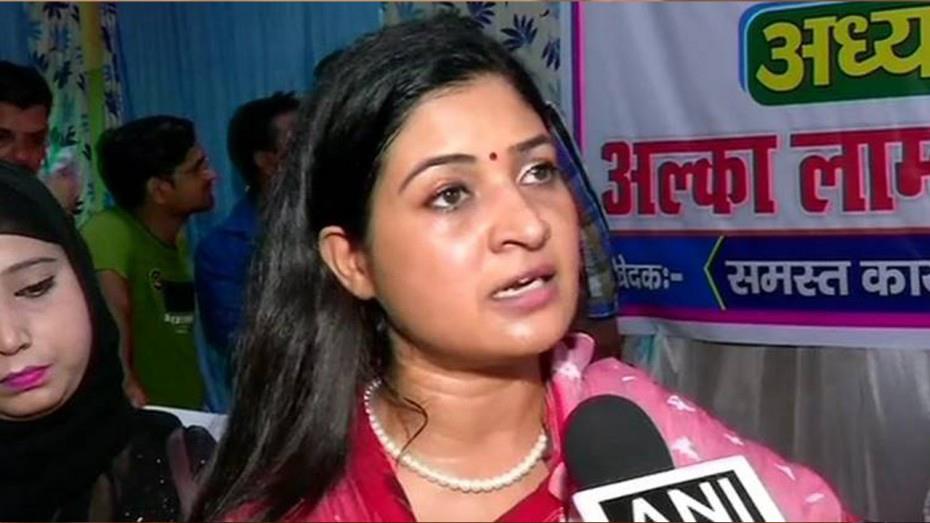 An open letter to Alka Lamba

Congratulations on being appointed as the media in charge of the Punjab Congress. Here are some ‘pearls of political wisdom’ for you. When in Punjab, always remember you are a Chandni Chowk girl not at all well versed with the unpredictable politics of Punjab. If you try to bring Lutyens Delhi to the political playgrounds of Punjab, you will be rendered a misfit. Better stick to the dictum: When in Rome, do as the Romans do. Surveys do not paint a rosy picture for your party. Speculating that the Congress will do an encore of 2017 will be akin to sighting an Igloo in the Sahara. Better be practical and realistic. Do not jump to impracticable conclusions just to make your party men happy. The IT cells of your Opposition parties, known for their notoriety, are waiting for the final lists of candidates to be out. Once that is done, they will launch a blitzkrieg against your party. You, too, may become a target, inadvertently or otherwise. Nobody is invincible in politics. There is also some talk of some sleaze videos hitting the roof. Here your acumen will be put to test. We do not know whether your party has an IT cell or not. If you do not have one, set up one. You will have to counter fire with fire. Whenever you are confronted with a not-so-favourable opinion poll, just remember that any poll is an unfinished horse race except the election result day poll. The Congress, as we have seen in the not too recent past, has wheels within wheels. Leaders wine and dine on Sunday evenings only to lambast each other on Monday mornings. And this continues for the rest of the week till it is Sunday again. It is good that the AICC has chosen you to deal with only the media and not the inner party intrigue. It is not your education that will come in handy here. It will be your political insight and sharpness that will carry the day for you. Remember, politics is war without bloodshed and while war is politics with bloodshed. Everything is fair in love, war and the Punjab Congress. One last bid of counsel. There will be times, as the polls draw near, when you will feel that the heat and dust of Punjab politics is wearing you out. Then it is time to quit. Madam, there comes a time when one must take a position that is neither safe, nor politically correct, nor popular but you must take it because conscience tells you it is right. Politically speaking, Delhi remains an urban constituency while Punjab is a predominantly rural one. Here you will have to deal with the urban fan and the rural fanatic. A majority of Congressmen are from rural backwaters of Punjab. Needless to say, they do not exactly speak the Queen’s English. You will have a hard time tending to the public images of people like the maverick Navjot Singh Sidhu who, over the years, has become controversy’s favourite child. This means you will have to work overtime to ensure he does not get a battering in the press. Notwithstanding his antics, he is still the most erudite man in the Punjab Congress, rather Punjab politics. He is a man who has read everything from the Sheldons and Archers to Sigmund Freud and the holy Quran. He knows the art of survival in politics. After all, his favorite novel is that classic-The Old Man and the Sea-which is the story of an old man fighting the vagaries of a ruthless sea. Nevertheless, he is bound to give you goosebumps every now and then.

Mining activity slows down in Pathankot

With Punjab poll round the corner, mining activity pertaining to sand and gravel has slowed down. An official disclosed that with politicians being the main villains in mining, both legal and illegal, they think that it will bring a bad name onto them if the process continues. He also added that once the last vote is cast, there will be a spurt in this activity because then leaders will not have to worry about votes. As of now, district administration officials, perennially under pressure from the state government to check the nefarious activity, are a happy lot. What beckons them after the polls is anybody’s guess. 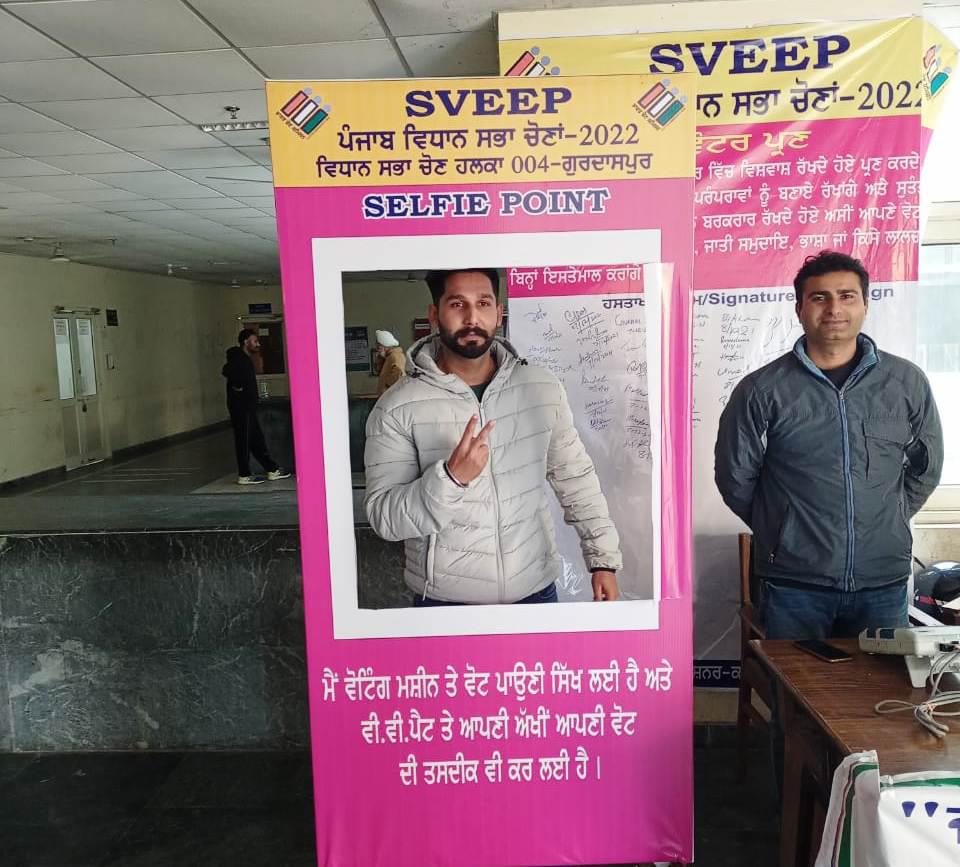 The Gurdaspur administration is pulling out all the stops to ensure voters know the importance of casting their votes through the Election Commission of India’s (ECI) programme — Systematic Voters Education and Electoral Participation (SVEEP). Deputy Commissioner Mohammad Ishfaq, who has earned the reputation of a no-nonsense officer, regularly presides over such activities. Officials say free, fair, accessible, inclusive, transparent and ethical elections build a truly participative democracy by urging all eligible citizens to cast their vote. Officials are keeping their fingers crossed lest any untoward incident happens on D-Day.