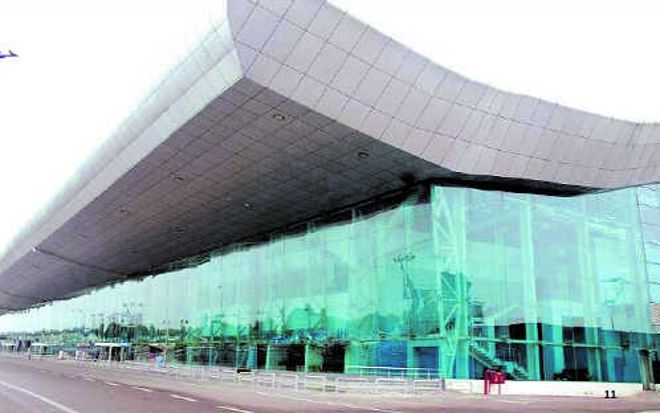 In an effort to test the efficacy of contingency plans and procedures to deal with hijacking threats, an anti-hijack mock drill was conducted at Sri Guru Ram Dass Jee International Airport recently.

In the course of the exercise, a mock situation was created, which involved actions by various agencies like the Central Industrial Security Force (CISF), the Airports Authority of India (AAI) and other state government agencies. Upon completion of the exercise, a de-briefing was held and the standard operating procedures were revalidated.

VK Seth, Director of the airport, said: “The anti-hijack mock drill is conducted at every Indian airport annually as mandated by the national civil aviation security programme to test the efficiency of the airport’s contingency plan and to familiarise all agencies about their respective responsibilities in a hijack situation.”