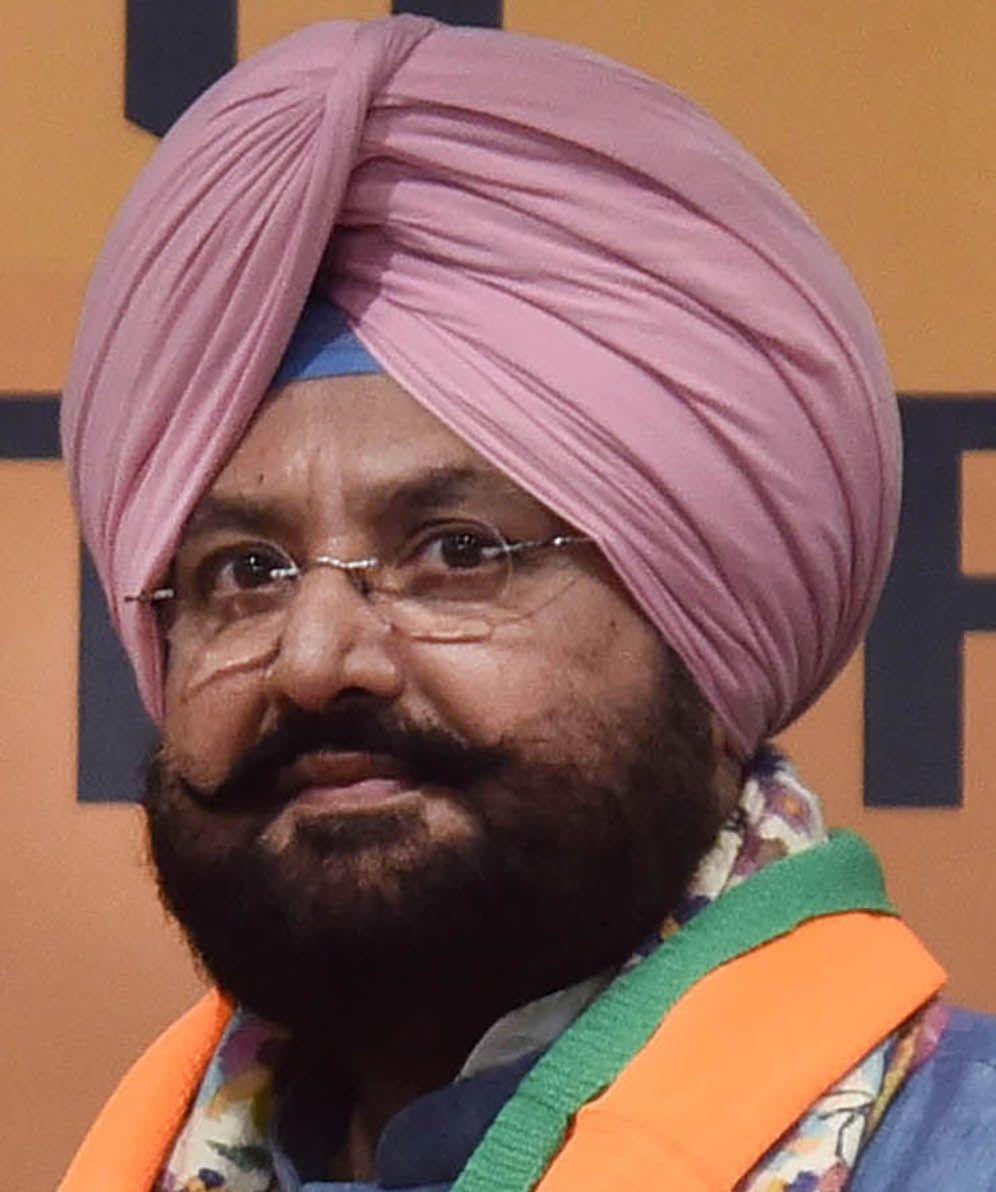 Bajwa, who joined the BJP after he was denied the ticket in the recent elections, said Punjab did not have even a single drop of water to spare. “The SYL envisages that Punjab gives water to Haryana and Delhi. But from where will Mann and Kejriwal bring in extra water? In the next few weeks, when the issue again comes up in the Supreme Court, the Delhi and Punjab CMs will have to be on the same page. But that is highly unlikely,” he said.

Bajwa said Haryana CM Manohar Lal Khattar had rightly red-flagged the issue hours after the AAP formed the government in Punjab. “After all Delhi, like Haryana, is also a beneficiary of the water under the SYL agreement. Punjab does not have excess water to give it to the neighbouring states while Delhi and Haryana have repeatedly said they need the water. In this context I request Mann to clarify his party’s stand,” he added.

Bajwa had unsuccessfully contested the polls on the BJP ticket from Batala.