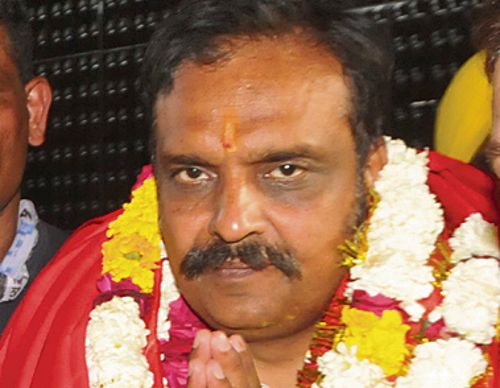 Amritsar North MLA Kunwar Vijay Pratap has taken up with the Local Bodies Minister a demand for setting up a fire station in the Civil Lines area to fulfill needs of various areas of the North constituency, during the Vidhan Sabha session in Chandigarh.

It is worth mentioning here that with the extension of the Amritsar’s Municipal Corporation’s jurisdiction, and establishment of outer city areas, the Fire Department had already proposed to set up four new fire stations to effectively tackle fire incidents.

At present, the MC has four fire stations, including three within the walled city area. The fire stations of Town Hall, Beri Gate and Gilwali Gate are based in congested areas, where fire tenders do not find enough space to pass swiftly and reach their destinations on time to attend fire calls from outer city areas, especially in industrial areas.

“The MC General Houses had sent a proposal to the state government to establish four new fire stations in 2021. We haven’t got any response from the government so far. There is a need of new fire stations for the effective functioning of the Fire Department,” said Lovepreet Singh, Additional Divisional Fire Officer, Amritsar.