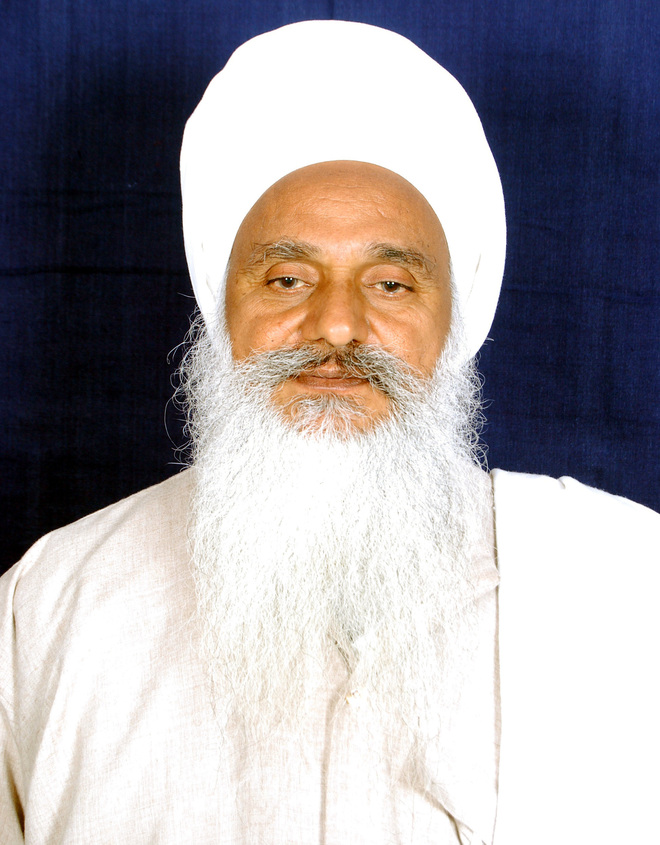 Tarn Taran: The chairman of Kar Sewa Khadoor Sahib sect, Baba Sewa Singh, was appointed as the faith for earth counsellor by the United Nations Environment Programme. At a virtual meeting of the UN Religions Initiative, a frontal organisation of the UN Environment Programme, declared this on Thursday. The kar sewa sect plans to plant 25,000 saplings at public places and cover both sides of a 25-km stretch road in 2021. Baba Sewa Singh is known as an environmentalist who has been planting saplings since 1999. Bio-diversity, waste management and water conservation are the three major tasks stressed by the UN for action in 2021. OC

Amritsar: The Border Security Force (BSF) confiscated two foreign-made pistols, which were sneaked into Indian territory by Pakistan-based elements on Tuesday. The weapons were found during a search operation near Panjgraian border outpost following a tip-off. The weapons were wrapped in polythene and hidden under soil. Later, the BSF informed the Ramdas police regarding the seizure. A complaint was registered with the Ramdass police by Bhagwan Singh Srivastva, SI, BSF. According to the police, the BSF seized a 7.63 mm pistol (made in China) along with 12 bullets and a Turkish made 9 mm pistol with one round. The police have detained several suspects from villages located near the international border for interrogation. The police have also questioned owner of the fields from where the weapons were seized. TNS

Amritsar: In yet another seizure, the authorities at Amritsar Central Jail confiscated four mobile phones from the de-addiction centre on its premises here on Wednesday. While a cell phone was recovered from a prisoner identified as Ravinder Singh, alias Bhinda, the remaining phones were found unclaimed and wrapped in a polythene bag. Avtar Singh, assistant superintendent, Central Jail, said during checking of de-addiction centre’s barrack number 2, a cell phone was seized from Ravinder Singh. Similarly, an unclaimed polythene bag was confiscated, which was concealed in a bathroom pipe. When opened, three mobile phones were found from it. The jail authorities also found a mobile charger from a notorious gangster Amanpreet, alias, Rinka. Two separate cases were registered with Islamabad police station here. TNS

Tarn Taran: A 14-year-old boy who went missing from his native Bharowal village on Wednesday was traced to Darbar Sahib on Thursday. SSP Dhruman H Nimbale said the boy Arunpreet Singh (14), son of Jarnail Singh, left home due to some domestic problem. He said the boy was handed over to his parents by Inspector Jaswant Singh, SHO Goindwal Sahib police. OC