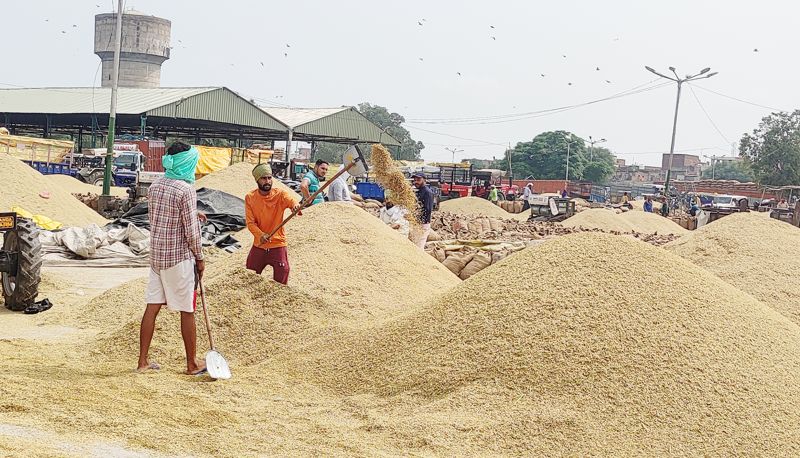 With the harvesting of basmati 1509 picking up pace in the district, a total of 1,57,241 metric tonne (MT) of produce has arrived in the grain markets in the district.

The officials stated that a maximum of 88,846 MT of basmati has arrived at the Bhagtanwala grain market followed by 43,716 MT in Gehri Mandi near Jandiala. While the harvesting of early sown basmati had began around three weeks ago, the district mandi board is also making preparations for procurement of non basmati varieties as government procurement is scheduled to start from October 1.