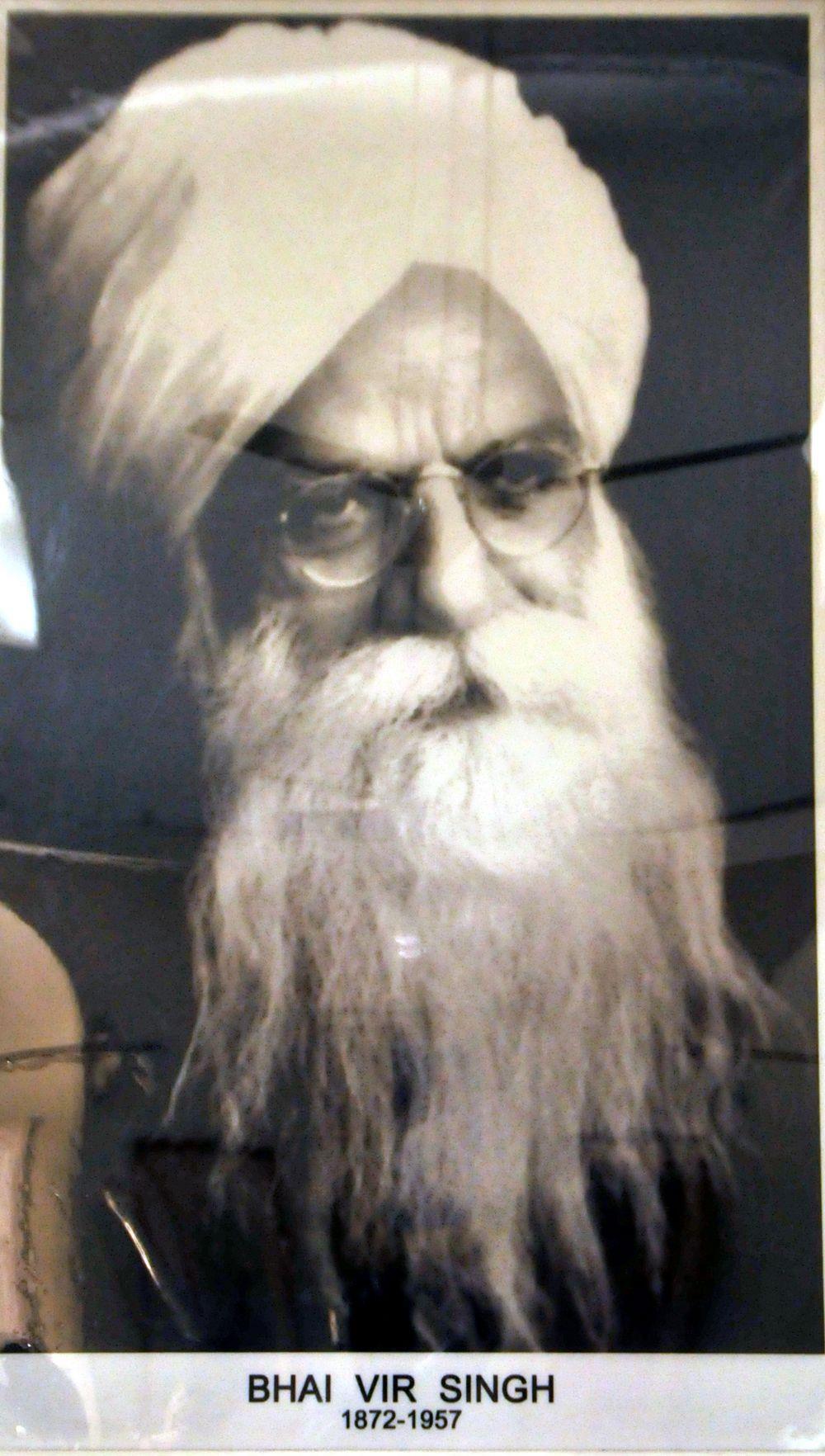 A writer, theologist, scholar, nature lover and whatnot, Bhai Vir Singh was one of the most versatile personalities who left his indelible impression on Amritsar’s socio-political map. Tribune reporter Neha Saini and lensman Vishal Kumar take a tour of his residence-cum-museum, Bhai Vir Singh Niwas Sthaan.

Born in 1872, Bhai Vir Singh played a key role in reviving and shaping the Punjabi literature, and raising its standard among the more prevalent regional languages at the time in undivided Punjab. He was a reformist, who also was deeply connected with nature and propagated a harmonious living with nature, something he practiced himself. He was the founder of several major organisations, including Punjab and Sindh Bank, Khalsa Tract Society and edited and published various literary periodicals, including Nirguniara and Khalsa Samachar. 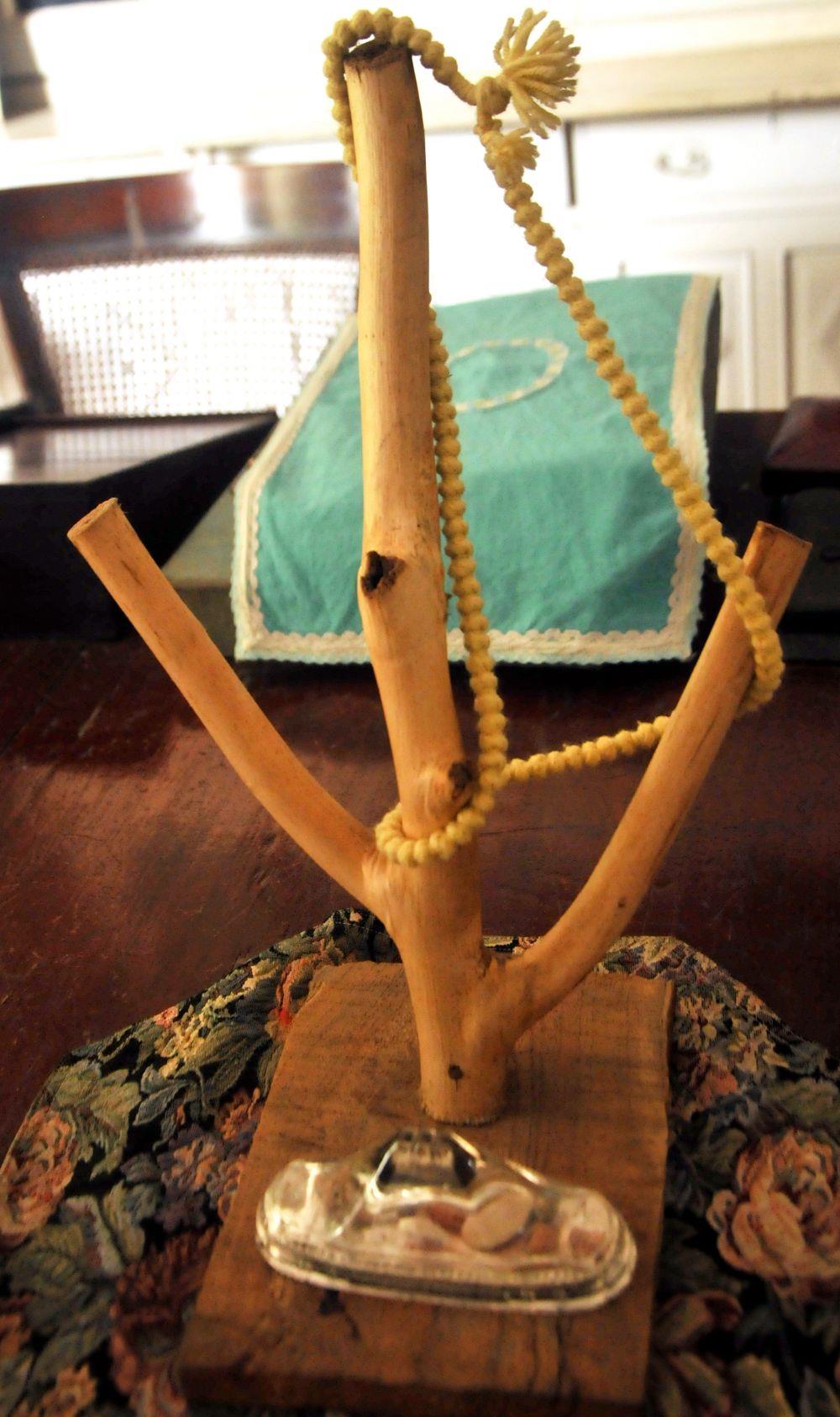 His legacy reflects at the Bhai Vir Singh Niwas Sthaan, a 4-acre property situated in the heart of the city on Lawrence Road. Once residence of Bhai Vir Singh, the place is now turned into a museum-cum-library, keeping alive the memories of the reformist. The premises are divided into a residential complex that is now turned into a museum and library, with an expansive flower and fruit garden that has over 100-year-old heritage trees and is home to native birds. It is said there was a time when residents around the property would wake up to the sound of kirtan and chirping of birds, which sounded in sync with the prayers being offered. Most of his belongings — almost seven decades after his death — have been preserved in his residential quarters that include a dining room, an office-cum-reading room and a bedroom. The living room showcases a huge portrait of the writer, along with the Padma Bhushan awarded to him in 1956 for his contribution to literature. Extracts from his writings adorn the walls, the gardens and his poems are a reminder of his love for nature and verse.

A popular tradition that he started is followed still, that of offering two bouquets of flowers at Golden Temple, prepared every morning from the garden at the place. Original copies of Nirguniara and Khalsa Samachar, that are now more than 100 years old, have been kept preserved in glass cases. Several books, hand-written letters, essays written by Bhai Vir Singh on the subject of nature, sustainable living and importance of natural resources find relevance today. The premises also have a small meditation hut, with an architecture and design similar to the holy Sikh Shrine of Shri Hemkunt Sahib.