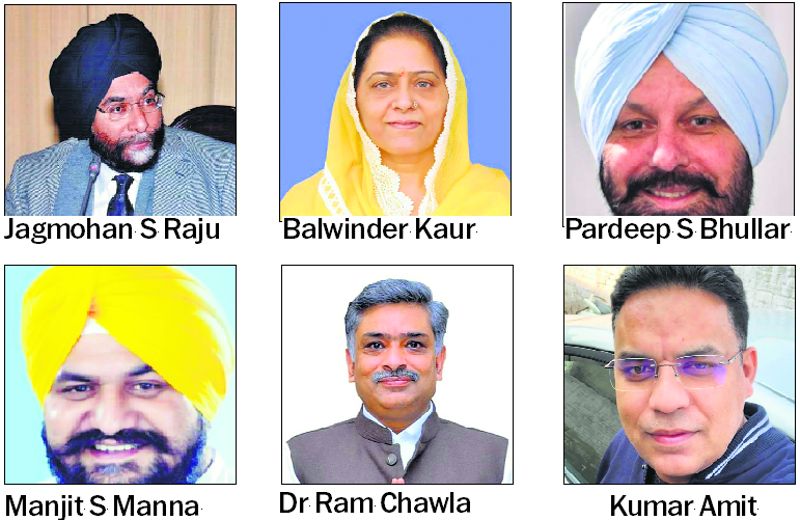 Political experts here are of the view that the BJP has fielded lightweight candidates from different constituencies of the district. The saffron party, which always targets the Congress for perpetuating one family rule, has itself given tickets to wards of its veteran leaders.

For instance, it has chosen Ram Chawla, son of Dr Baldev Raj Chawla who was the health minister in the BJP-Akali government, from the Amritsar Central constituency and Kumar Amit, son of retired SP and veteran BJP leader Kewal Kumar, from the Amritsar West.

Kumar Amit, son of a veteran BJP leader, is nephew of Rakesh Gill, who had unsuccessfully contested from the Amritsar West in the past. Manjit Singh Manna from Baba Bakala is the only candidate from the district who had a proven track record in politics.