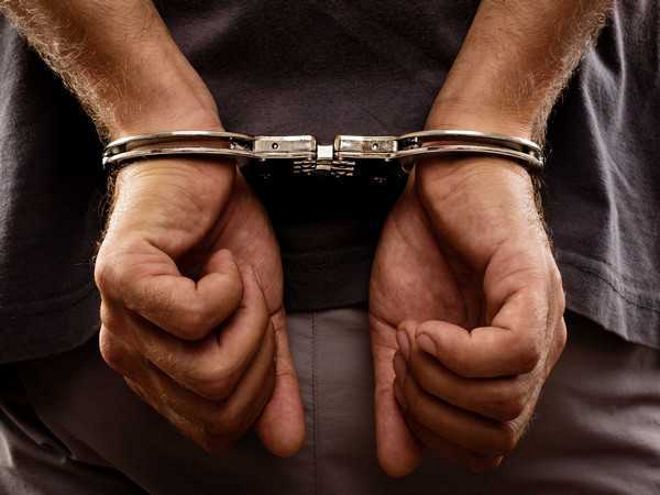 The police have arrested third person in connection with a carjacking case that occurred in posh Ranjit Avenue locality in December.

He was identified as Sandeep Singh, alias Kaku, who is a goldsmith.

Earlier, the police had nabbed Manpreet Singh of Patti Balol in Sultanwind village on December 31 and Ranjit Singh on January 10 in the case.

Three unknown persons armed with fire weapons snatched the car of a Bathinda-based trader Satnam Singh Walia. Satnam, along with his general manager, had gone inside the hotel in the Ranjit Avenue locality on December 19 while his driver, identified as Vikas, was sitting in the car (PB-03-BB-0211) parked outside when the robbers took it away at gunpoint.

The police recovered the car which the accused were running after fixing a fake number plate. The police had also recovered a mobile phone which they used to operate with the help of an internet dongle in order to operate his gang for snatching.