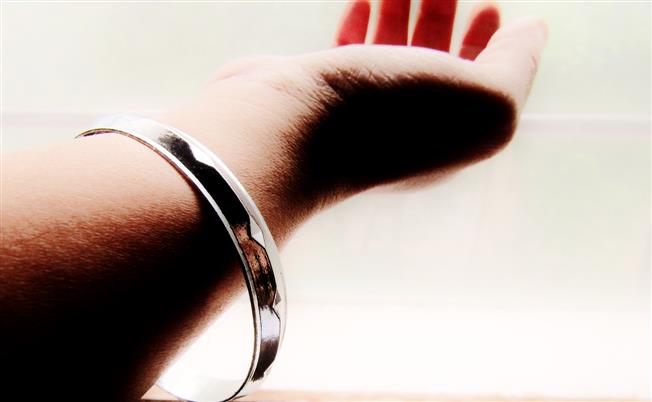 All office-bearers of the Chief Khalsa Diwan (CKD) have condemned the harassment of Sikh students, who had come to take an exam, by officials of the National Testing Agency (NTA) at City College, Shahpur (Jalandhar).

In a statement, CKD president and Cabinet minister Dr Inderbir Singh Nijjar, honorary secretary Savinder Singh Kathunangal and honorary secretary Ajit Singh Basra expressed their protest and said Sikh students were forced to remove their kada (iron bangle) inside the centre when they went to take the exam.

CKD officials said, “Kada is a religious symbol and is included in the five symbolic virtues of Sikhism is allowed to be worn on duty by Sikhs in most countries as well as India. It is condemnable to force students to remove their religious symbols, which has hurt the religious sentiments of Sikhs.”

They demanded strict action against the officials so that incidents of humiliating Sikh students outside examination centres do not happen again.