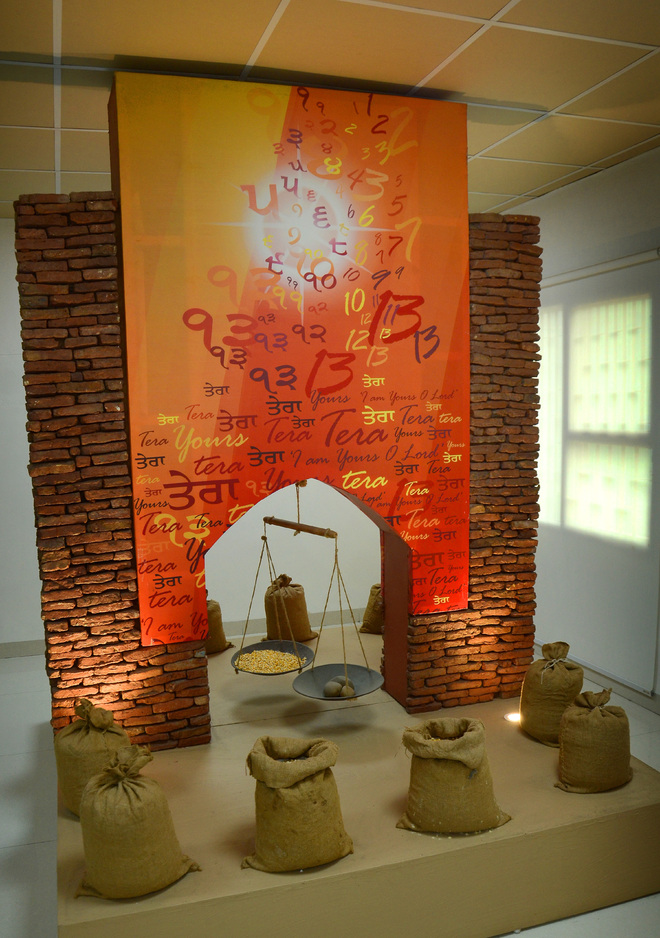 City-based artist Sumeet Dua’s design concept has been shortlisted to be featured in the ArtPrize competition scheduled to be held in September in the US.

Dua will be competing with internationally-shortlisted artists for a grand prize of over $2,50,000. Dua is the only Indian artist to be shortlisted for the competition and his design titled “Spiritual Expression” is inspired from Sanjhi art, a traditional art form of Mathura. Associated with aesthetics, the art form has been used in homes to decorate and for adding spiritual expression to home aesthetics.

Only Indian to be shortlisted for event

“My design idea combines the traditional art form from UP and merges it with modern technique to create an installation that stands 7 feet tall and 14 feet wide. Using medium density fibreboard as a base, the art work depicts Indian mythological stories in numerous forms, with predominant focus on Krishna’s Leela. The installations will have various motifs associated with Lord Krishna, including peacocks, birds, elephant, cows, butterflies and trees. Since the Sanjhi art form is usually associated with Lord Krishna, the basic idea of my concept derives from it and symbolises an artist’s devotion to god,” he said.

He added that he was excited to be a part of the competition as it pushes boundaries as an artist. “The competition is unique as it uses public spaces such as museums, bars, public parks, restaurants, theatres, hotels, bridges, laundromats, auto body shops, vacant storefronts and office spaces for art display.”

Dua, whose earlier installations and murals have been displayed at GNDU and Sri Guru Ram Dass Jee International Airport in city, said he wanted to create a design that reflects the rich art heritage of India.

“Sanjhi art form was popularised in the 15th and 16th centuries by the Vaishnava temples. Used for temple décor, it was later commonly used in households in Mathura and Agra. The installation will have 11 different panels and once transported to the US, will be put together for display,” he said.

Dua, an alumnus of Government College of Art, Chandigarh, has earlier participated in international exhibitions in Seoul, represented India at the Installation Art Award at The World Body Painting Festival at Klagenfurt, Austria, in 2019. His works have also been displayed at the National Police Academy, Hyderabad.