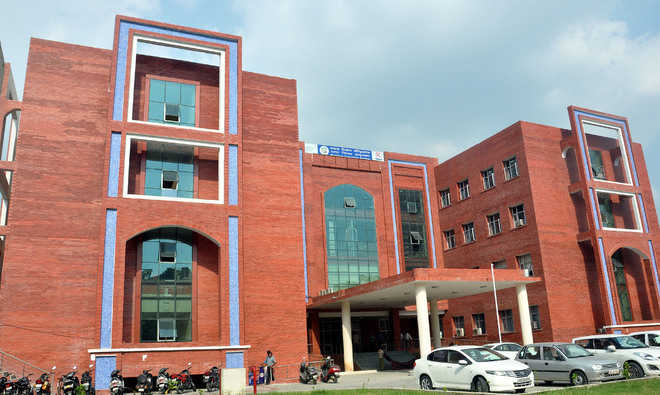 Apart from this, two dustbins would be provided in each household, in which people can dispose of wet and dry waste to segregate it at the source.

Mayor Karamjit Singh Rintu said the Municipal Corporation on its own is making efforts to keep the city clean and crores of rupees on world-class machinery has been spent for the convenience of people.

The city residents should keep the surroundings clean. Overall cleanliness is possible only if the citizens support and keep the city clean and green.

Deputy Chief Minister Om Prakash Soni, who was the chief guest at Saturday's function, lauded the Municipal Corporation for regulating the sanitation arrangements of the city. He also praised the development work being carried out by Mayor Karamjit Singh Rintu for paying special attention to the service of people.