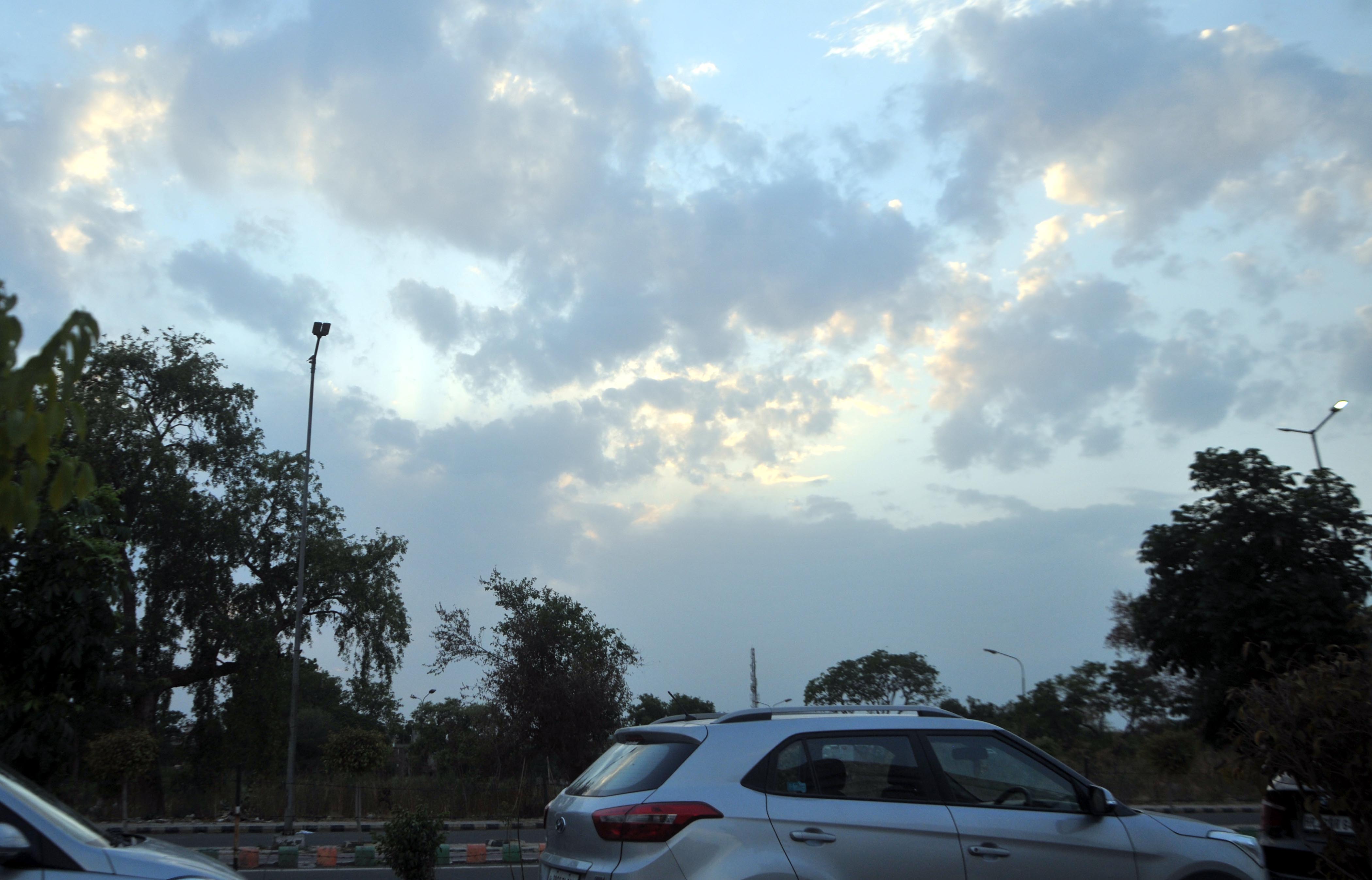 Reeling under the scorching heat for over the past month, the city residents were a relieved lot as they woke up to a cloudy sky and cool breeze. Besides, a substantial drop in the temperature was witnessed in the city.

The decrease in heatwave conditions was welcomed by all, but the residents felt cheated as despite rain forecast, there was no shower. With reports of rain from many parts of the region, the residents too were expecting rain.

“It was after a long time that no need of air-conditioners was felt during the daytime,” said Sunita Sharma, a city resident. She said she had even stopped going out on her evening walks due to excessive heat in the evenings.

For the past two weeks, the maximum daytime temperature hovered over 40 degrees Celsius in city. However, it dropped to settle at 34 degrees on Monday as the sky remained cloudy for most part of the day.

The pleasant weather resulted in a rush of people at the marketplaces and parks in the evening. Dr Harkrishan Singh, a local resident, said, “If it had rained it would have helped people get relief from dry cough and difficulty in breathing caused by dust particles present in the air.” He said for the past few days, dry weather had been causing trouble to people.