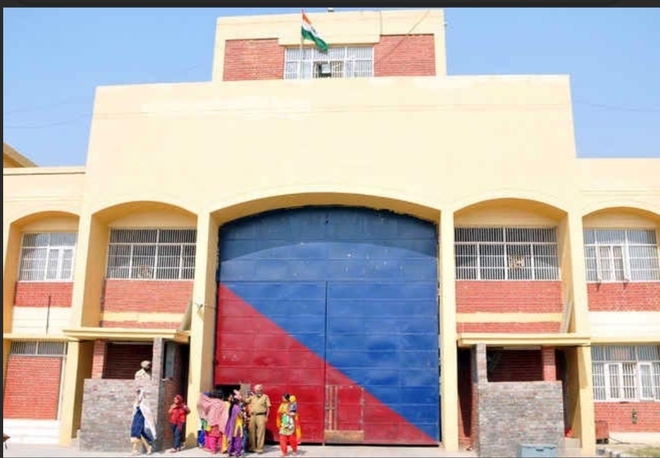 The prisoners lodged at the Amritsar Central Jail have always found a way to sneak prohibited materials inside the high-security jail.

The prisoners lodged at the Amritsar Central Jail have always found a way to sneak prohibited materials inside the high-security jail. The latest one baffled the jail staff as small phones and intoxicants were found wrapped in ointment tubes.

According to information, the staff recovered four mobile phones, 635 intoxicants and 20 cigarettes from the ointment tubes during a checking of a polythene bag handed over by the relatives of the two prisoners identified as Bharat of Chawinda Devi and Davinder Singh of Kot Khalsa area.

As the meetings with relatives were not allowed in view of the pandemic, the prescribed medicines were allowed inside the jail complex. The police said the relatives had handed over polythene bags containing clothes and medicines to Constable Pawandeep Kaur and Constable Gurjit Singh on Saturday. During the checking of goods belonging to Bharat, an ointment tube of Soframycin appeared unusual. On suspicion when the tube was cut, the staff found a phone of ‘Kechadda’ company. Similarly, another cell phone was found from the second tube. The staff also confiscated 335 intoxicant tablets from the bag.

Similarly, while checking the bag of Davinder, they found two phones from tubes. Also, the officials recovered 20 cigarettes and 300 intoxicating tablets.

Another phone was found from a prisoner Sarabjit Singh, alias Harry, of Gobind Nagar in Sultanwind village here. He was lodged in the barrack no. 3 of room no. 3. The recovery was made during a search operation of the barrack.

A jail official wishing not to be named said this was a major recovery and investigations were underway whether the medical officer of the jail’s hospital had prescribed the same or not. Nevertheless, it is a significant recovery made by the staff.

Following a complaint by the jail authorities, the police have registered two separate cases under relevant sections of the NDPS Act and Prisons Act.