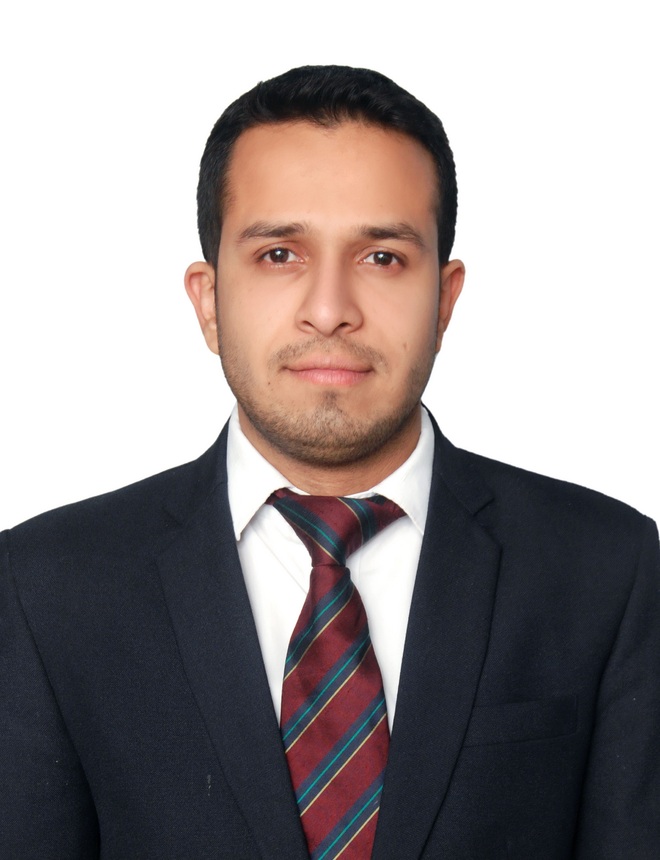 At 17, she has already charted out her course. She wants to follow in the footsteps of Mukesh Ambani and become a women entrepreneur.

A Class XII commerce student of Shanti Devi Arya Mahila College, Dinanagar, Suhani Aggarwal has stars in her eyes. She nurtures a dream where she wants to start her own MNC but not before she joins one where she can learn the tricks of the trade.

Hers is a case of a small town girl thinking big. But does not living in a non-descript town like Dinanagar put her in a disadvantageous position?

“Even Neil Armstrong had to take his first steps at home before landing on the moon. It is a global village out there and living in a small town no longer matters. I am an eternal optimist. The most successful entrepreneurs I know are optimistic. It is a part of their job description. I do not see any problem even if my decision of earning a name as a businesswoman backfires. We need to accept that we do not always make the right decisions and it is sure we will mess up royally somewhere along the way. We should understand that failure is not the opposite of success, it is an inherent part of success,” she added.

Her father Mohit Aggarwal and mother Shelika Aggarwal are teachers in the same college where she studies.

She plans to do MBA in finance and marketing after which she wants to move to a big town. Her brother is doing MBBS from Ukraine.

Suhani did her schooling from Kids International School in nearby Gurdaspur. Later, exigencies of family life made her shift to Dinanagar.

When it came to the crux, she rather honestly told her parents that she had no interest in following run-of-the-mill choices like becoming a doctor, engineer or an IT professional. She made it clear that “the unpredictability of business interests her like nothing else does”.

Now, she follows Mukesh Ambani. She is confident that the time will come when she leads and others follow her.

“Others follow where the connoisseur leads. I am a bit of an introvert. Just because you do not fit the classical mould does not mean you cannot be a leader. You just need to follow your own style and let others follow you,” she said.

Suhani loves the concept of e-business. “There are no geographical boundaries for e-business. Anyone can order anything from anywhere at any time. This is one of its major benefits. Only time will tell whether I opt for an e-business model or try something else,” she maintained.