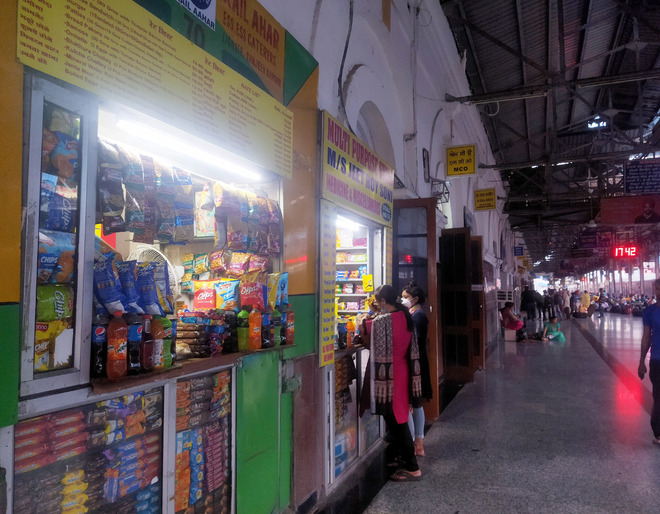 After the railways waived off the entire rent of shops and vends at the Moga railway station for the lockdown period, which was imposed in the wake of the Covid-19 pandemic, local vendors sought the same format for the Amritsar railway station.

The Ferozepur Division waived off 94.47 per cent of the annual licence fee of all categories of vending contracts for the period starting from June 1, 2020, to December 21, 2020, on the basis of volume of passenger traffic and footfall at the station.

The local vendors forwarded a copy of the ‘’relief’’ letter released by the Ferozepur Division to the Station Superintendent, Moga. It intimated that 100 per cent relief from the annual licence fee for the period June 1, 2020, to December 21, 2020, has been announced.

They demanded that on the lines of the Moga railway station, they should also be given 100 per cent waiver. They said their losses were much higher. Since the footfall was high at the local railway station, they have to maintain plenty of stocks. They had to incur losses on the account of losing their entire stocks, especially of eatables, medicines and other stuffs due to the prolong lockdown. Either rats destroy the eatables or the items reach expiry dates.

Seema Sharma, Divisional Railway Manager (DRM), said the decision was taken before she joined the office on August 10. “After contacting the officials concerned, I came to know that it was done as per the Railway Board’s instructions and the laid down procedure.”

She added that the case of the Amritsar railway station was different from the Moga station.