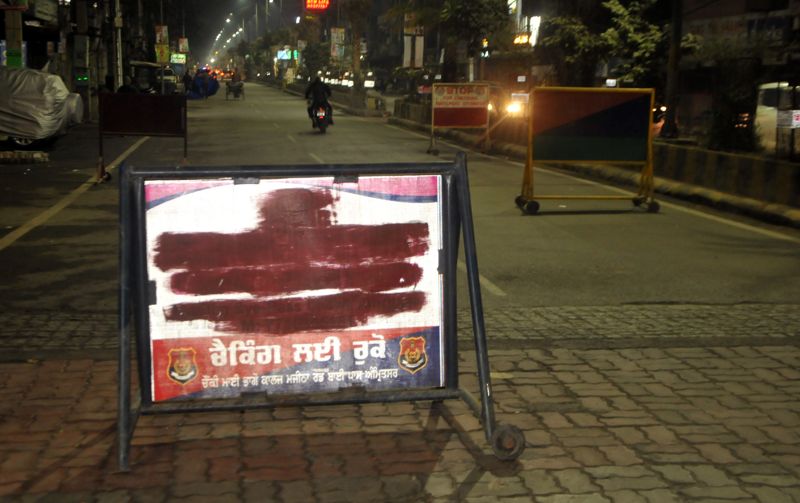 Deputy Commissioner-cum-District Magistrate Gurpreet Singh Khaira, under Section 144, has imposed night curfew in the municipal limits from 10 pm to 5 am on non-essential traffic from Tuesday night.

Assembly of not more than 50 per cent would be allowed. Only those who have received both doses of the vaccine would be allowed to visit public places. Every person should possess a hard or soft copy of the second dose certificate. Similarly, any service from government or private institutions will be given to those, who would be wearing masks. All other departments will also ensure strict compliance of Covid protocol. — Gurpreet Singh Khaira, DC

The decision was taken in the wake of rising Covid-19 cases during a meeting of the administration and police officials here on Tuesday. 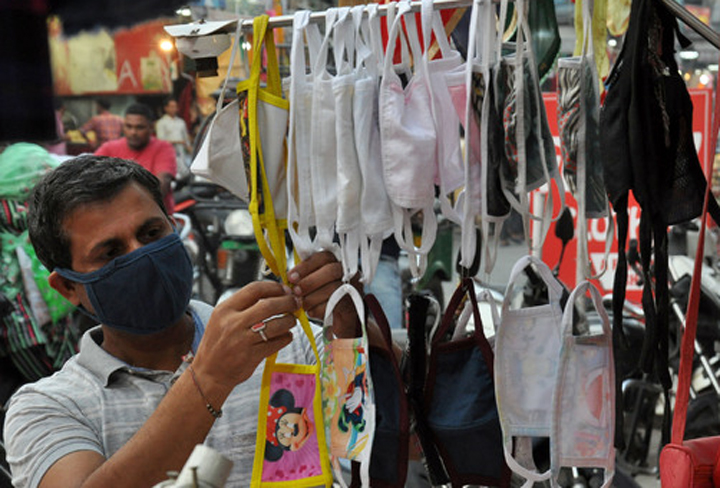 Amritsar: Positive cases continue to rise in the district with 33 fresh cases reported on Tuesday, taking the district tally to 47,552. The health authorities also reported the recovery of one patient, with which the total recovery count increased to 45,860. The district, at present, has a total of 93 active cases. No casualty attributed to Covid-19 was reported and the toll remains at 1,599. TNS

16 cases reported in Tarn Taran: As many as 16 persons tested positive for Covid-19 in the district on Tuesday. After a gap of about one-and-a-half months, the district is seeing exponential increase in the number of positive cases. On January 1, the district reported three positive cases, while on January 2 five and on January 3 three cases came to light. The Health Department in a press release informed that 3,217 jabs against the pandemic were given to the citizens and total 9,14,949 jabs have been given to the eligible persons. OC

In view of the growing menace of Covid-19, it has became absolute necessary to impose restrictions in the district, he said, adding that necessary activities such as transportation of goods, government functions and others will be allowed. However, people will also be allowed to disembark by plane, train and bus during this time. 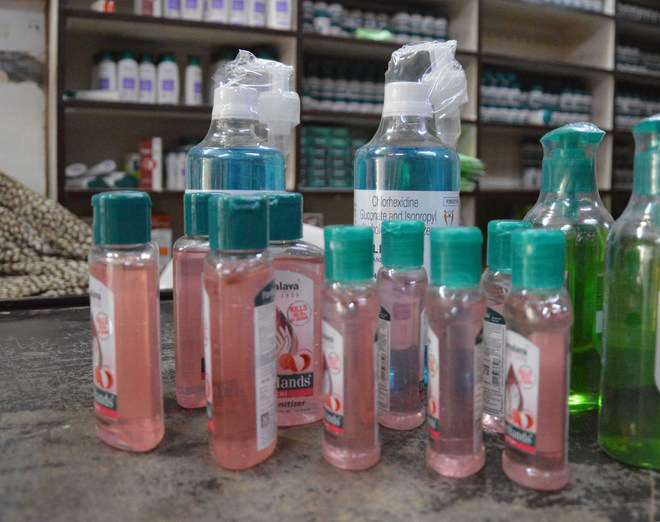 Similarly, schools, colleges, universities, coaching institutes and other educational institutes have also been directed to remain closed while online education will continue.

All bars, cinemas, multiplexes, spas, museums, malls, restaurants will be allowed to open at 50 per cent capacity that, too, only if the staff is fully vaccinated. Sports complexes, stadiums, swimming pools and gyms will also be closed but players preparing for national and international sports competitions cold continue with their daily regimen. There will also be restrictions on spectators as well.

AC buses will ply at 50 per cent capacity only. Fully vaccinated staff will be allowed to visit government and private offices, industries and workplaces.

The DC said people — more than 500 indoor and over 700 outdoor — would not be allowed to assemble and the boundary has been fixed at 50 per cent. He said only those who have received both doses of the vaccine would be allowed to visit public places. He directed that every person should possess hard or soft copy of the second dose certificate. Similarly, any service from government or private institutions will be given to those persons, who would be wearing masks. All other departments will also ensure strict compliance of Covid protocol.

Police Commissioner Dr Sukhchain Singh Gill said the police have been instructed to follow Covid instructions. He said for the first two-three days, people would be made aware of the instructions of Covid and after that, action would be taken against violators. Dr Gill appealed to the residents of the district to get vaccinated to prevent the third wave.

These orders would remain in force till January 15 and strict action would be taken against those who violate the orders. The district administration called upon public to maintain social distance of at least 6 feet.

Amritsar: Spurt in Covid cases and introduction of restrictions such as night curfew and others have shot up the demand for oxymeters (a device to check oxygen level), masks, sanitisers, vitamin-C, paracetamol, evermatyn, cough syrups, antibiotic medicines and others. Woollen and textile manufacturers are seeing a freeze in placement of fresh orders. Surinder Duggal, president of Punjab Chemist Association, said the demand for aforementioned commodities have all of a sudden spiked in the market. He said chemists have no other option but to replenish the stock of these to meet the rising demand. He ruled out any price hike of these commodities, as there was enough government check already in place. “An advisory to shopkeepers on behalf of the Punjab Pradesh Beopar Mandal, Amritsar Chapter, has been issued, as per which they should entertain only those customers, who adhere to Covid-19 guidelines,” he said. Piara Lal Seth, an industrialist running a unit of woollen based industry, said they were not receiving any fresh orders as a fallout of Covid-19 restrictions being placed in different states. For example, weekend lockdown in Delhi and restriction on assembling of not more than 20 people at a place, including weddings, ended their immediate future prospect of business. Already, prolong rail roko agitation of farmers and less severe winter in UP, Bihar and Jharkhand did not elicit good demand of locally manufactures, shawls, blankets, stoles, tweed and blazer. TNS