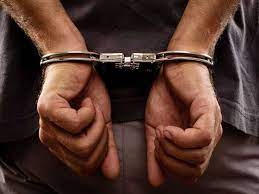 The city police have arrested notorious gangster Arun Kumar, alias Lalli Chhurimar, after bringing him from jail in connection with two cases including a broad daylight murder of rival gangster Hariya in November 2016 besides a robbery case.

According to the police, he was declared a proclaimed offender in January 2019. However, he was yet to be arrested.

Chhurimar, who was wanted in many criminal cases, including murder of sitting Congress councillor Gurdeep Pehalwan in June 2018, was arrested by the Gujarat police in February last year. He was a member of the Jaggu Bhagwanpuria and Bobby Malhotra gang.

Chhurimar had around a dozen cases, including that of murder, attempt to murder and robberies, against him. According to the police, besides Gurdeep Pehalwan murder, he was also involved in the broad daylight killing of members of the rival Hariya gang in May 2016. He was yet to be arrested in this case. As per the police, he was declared a PO in 2019 in this case.

In May 2018, his gang had robbed a jeweller Partap Maratha in the Guru Bazaar area after shooting his employee Mukesh Kumar. Similarly, he was also a part of the mid-September 2018 robbery, in which a jeweller Prem Kumar was robbed of gold ornaments and diamond jewellery worth Rs2 to Rs3 crore. 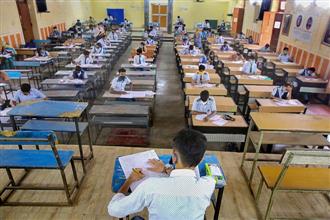