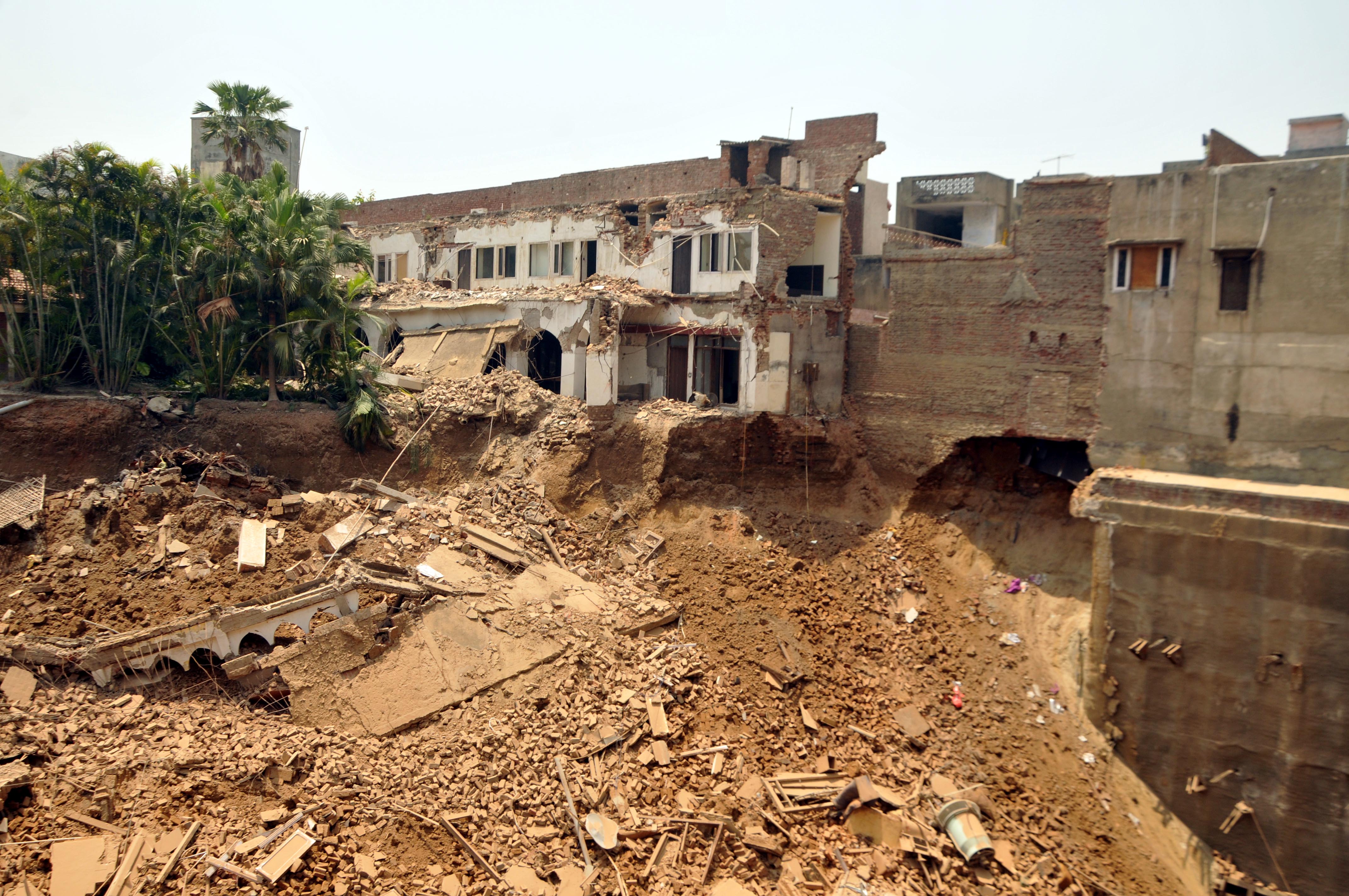 Amidst complaints of seepage and flow of water from the Grand Hotel building, the owner submitted his clarification to the authorities here on Friday.

Amidst complaints of seepage and flow of water from the Grand Hotel building, the owner submitted his clarification to the authorities here on Friday. A video of water seepage was being circulated on social media platforms that the seepage of water from the hotel led to the collapse of the building.

“Even the retaining walls, which were set up by the owner of the adjoining property to support the foundation of other properties, were of very inferior quality and lacked proper strength. They had developed major structural cracks, immediately after a few days when these were raised and as such, he had even installed iron guarders to support the abutting walls and prevent them from collapsing. The retaining wall failed to provide support to the adjoining buildings, which resulted in the major portion of Grand Hotel and surrounding buildings to collapse and got damaged on May 12,” added Sanjay Kumar.