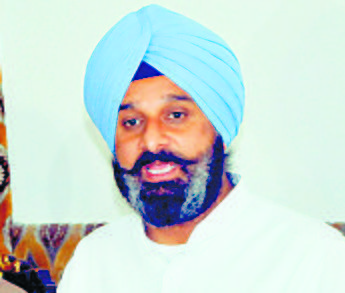 Majithia had filed a case against AAP leaders in May 2016, for allegedly making defamatory statements against him.

On the Vidhan Sabha session, Majithia said CM Bhagwant Mann should discuss the burning issues of Punjab, including the crisis in the agriculture sector.