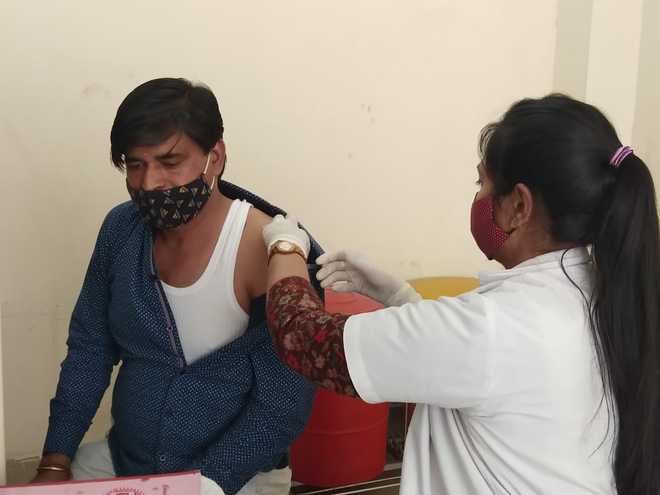 Total 5,859 persons were given the jab in Amritsar on Sunday.

As 10 deaths were reported in the district in the last 24-hours, the toll increased to 762 on Sunday. The health authorities have also reported 274 new cases with which the total count has reached 24,214. 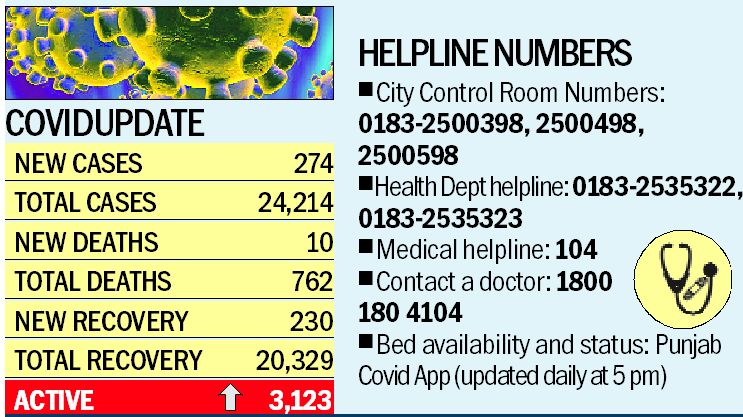 The new cases include 178 influenza-like illness cases and 96 contacts of positive patients. The Health Department has also reported the recovery of 230 patients with which the recover count improved to 20,329. The district at present has a total of 3,123 active cases.

Five persons infected with the virus died in the district on Sunday, taking the toll to168. The officials said 29 fresh cases of Covid-19 were also reported on Sunday taking the active case tally to 573. The bodies were cremated under set norms by the teams of the Health Department at their respective cremation grounds. 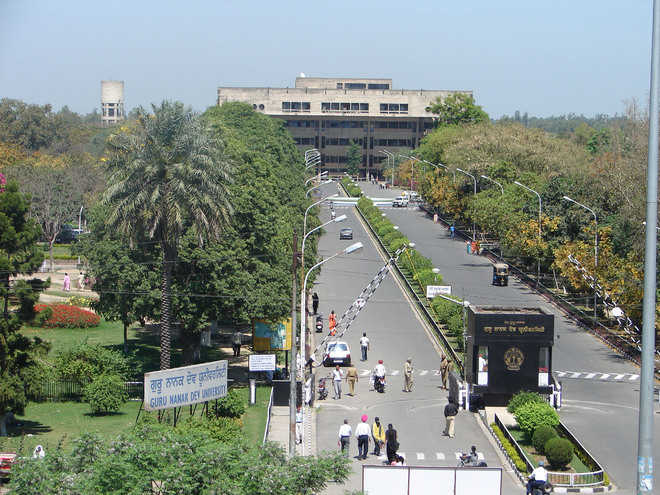 Amritsar: Around 165 colleges affiliated to GNDU conducted offline examinations at nearly 220 centres here on Sunday. The exams were earlier postponed after the government had asked educational institutes to shut in the wake of the surge in Covid cases. Prof Manoj Kumar, in-charge, examinations, said the exams commenced on Sunday and would continue till April 26. He said nearly 92% of students took examinations in the morning shift and a little over 93% in the evening. He said given the Covid-19 scenario, the response of students was appreciable. The absence of 7% students is recorded in any examination during normal circumstances, he observed. DAV College Principal Rajesh Kumar said 725 students of different undergraduate classes appeared in exams. Of them, 72 were absent. “Generally, eight to 10% of students remained absent in the past exams as well. So, comparatively, the number of absentee students was not much,” he said. “Moreover, we have many students who hail from J&K, who are admitted under the scholarship scheme and some from other states who could not appear in the exams. They can re-appear as the university had made arrangements for such students,” he said. All guidelines of Covid-19 were followed. The entire exercise of conducting exams by GNDU was upset several times under the changing government policies influenced by the Covid-19 situation. The university first announced offline exams for odd courses from February 15. The decision was met with heavy criticism by students who demanded that given the pandemic, exams must be conducted online as they had received their lectures also online. After deliberations and multiple meetings with students, the university went ahead with its decision to conduct offline exams. While the exams were being conducted, the state government announced to shut universities, colleges and schools once again on March 19, which incited angry reactions from students. TNS