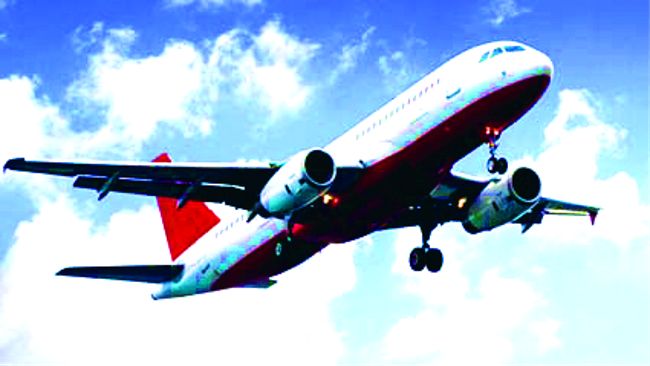 Local activists and flyers have expressed deep concern over the advisory issued by Chief Minister Bhagwant Maan to high officials of the state aviation ministry to persuade the authorities concerned at the Centre to start direct flights from Mohali airport to Canada, the UK, the US and Australia ignoring the futuristic development of Sri Guru Ram Dass Jee International Airport Amritsar.

This advisory (of the CM to start direct flights from Mohali to Canada) seems to be a hidden conspiracy to scuttle the recent move developed in Canada to start the Amritsar-Toronto and Amritsar-Vancouver direct flights. Kulwant Singh, a local activist

“This advisory seems to be a hidden conspiracy to scuttle the recent move developed in Canada to start the Amritsar-Toronto and Amritsar-Vancouver direct flights,” said Kulwant Singh, a local activist.

“When such a favourable situation has been originated, Bhagwant Maan, the Chief Minister of Punjab has played such a role which is against the prospects of the Amritsar Airport,” said Manmohan Singh Brar of Amritsar Vikas Manch and an expert in aviation matters.

He said Amritsar Airport has a 12,000-feet long runway, which is much longer than the Mohali airport’s runway. Amritsar airport is also equipped with the facility of CAT 3-B instrument landing system, which is helpful in landing aircraft even during dense fog. Mohali airport totally lacks this facility. Another fact which does not qualify Mohali as a versatile international airport is that this is a defence airport. So many restrictions are imposed at this airport, whereas the Amritsar airport is a civil airport, so free from any defence restriction. Amritsar airport is spread over 1,200 acres and 24 big aircraft can easily be adjusted in the vast area.

“We request MLAs and Ministers of the Majha and Doaba region, especially of the Amritsar District to persuade and insist Bhagwant Maan to work for the development of Amritsar airport,” said Principal Kulwant Singh Ankhi Patron Amritsar Vikas Manch.