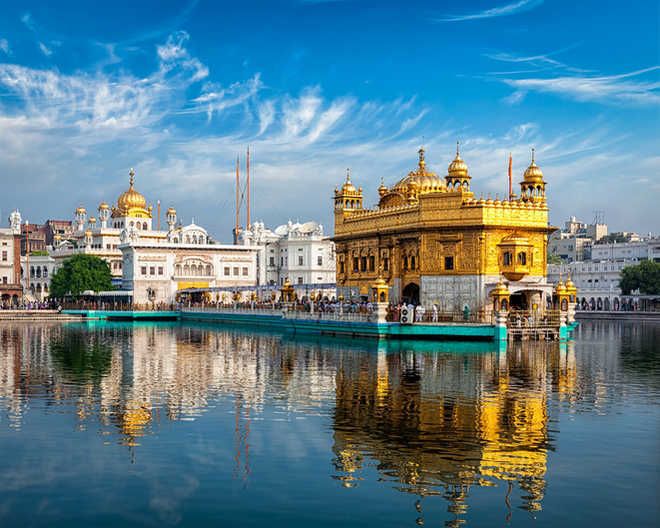 The Shiromani Gurdwara Parbandhak Committee (SGPC) will organise a religious programme at Gurdwara Manji Sahib Diwan Hall situated in the Golden Temple complex to mark the anniversary of the attack on the Golden Temple on July 4, 1955, during the Punjabi Suba Morcha movement.

Harjinder Singh Dhami, SGPC chief, said the Shiromani Committee commemorated the attack for the first time last year and will hold a programme this year as well. He added that “Akhand Path” would commence on July 2 at the gurdwara and its bhog would be offered on July 4.

Panthic personalities will participate in the function in which ragi and dhadi jathas will do Gurbani Kirtan. He said the attack was carried out to suppress the Punjabi Suba Morcha movement.