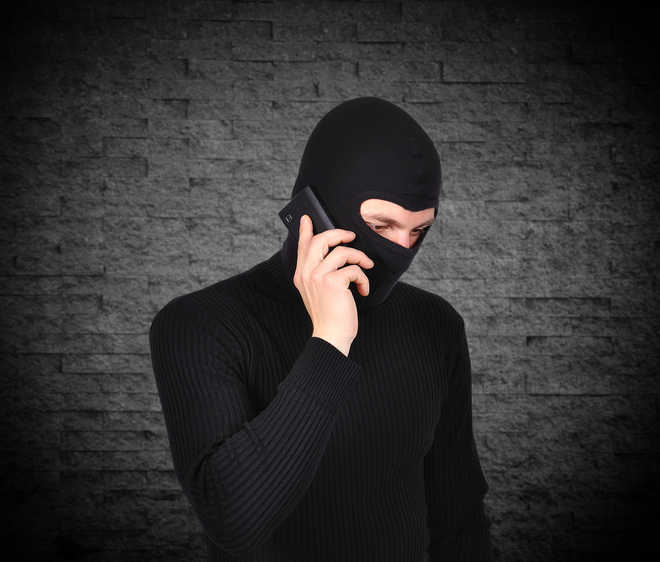 A day after the arrest of an aide of notorious gangster Jaggu Bhagwanpuria, his interrogation has revealed a couple of more names, including another doctor from whom he had extorted huge sum of money.

Inderpreet Singh, alias Captain, was currently in police remand. He was arrested by the police following investigations after Bhagwanpuria demanded Rs 1 crore extortion from a prominent doctor, who runs a hospital in the city.

If the police sources are to be believed, Bhagwanpuria had threatened a number of persons, including doctors, industrialists and prominent traders, demanding extortion from them. Ironically, the victims never file a police complaint due to the fear of serious consequences. It is learnt that many of them had given huge sums of money to the gangster.

“Inderpreet’s investigations revealed that Bhagwanpuria had earlier demanded money from a famous sweets maker and a doctor,” said sources, adding that it was yet to be ascertained.

According to the police, during interrogation, the accused confessed that he was an associate of Bhagwanpuria and had come to take the extortion amount on his (Bhagwanpuria’s) directions. The police recovered the mobile phone used in the crime and a scooter, in which he was travelling.

The police have nominated Bhagwanpuria in the case and it has renewed its efforts to bring him on production warrant from Tihar Jail in Delhi, where he is lodged currently.

Inderpreet had two NDPS cases registered against him in 2018. He had come out on bail in 2019. The police were also trying to identify his associates, who are suspected of being involved in the crime and efforts were on to nab them.